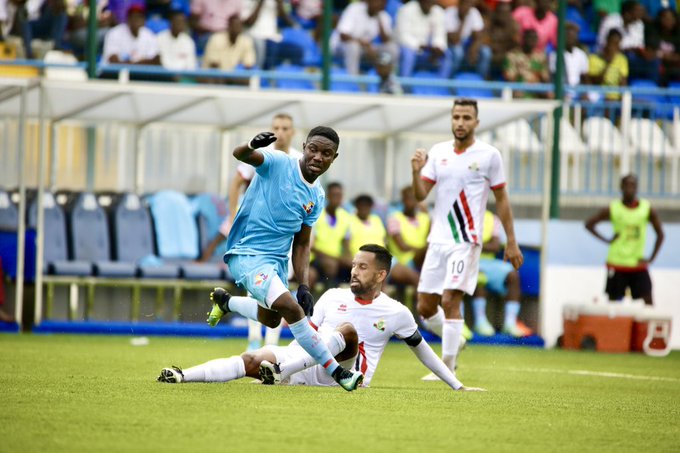 Remo Stars lost 1-0 at home to FAR club of Rabat, ending their CAF Confederation Cup hopes with a 1-2 aggregate score.

After the Abiola Babes, it was the first time in 25 years that a team from Ogun State participated in a continental match. Remo Stars’ hopes were dashed, though, as Guede’s goal for FAR in the 55th minute sank them.

Remo Stars were forced into an early substitution as Isah Ali suffered a knock and he went off for Bashiru Monsuru.

Meanwhile, Kwara United played a goalless draw against AS Douanes as they progressed to the next round with a 3-0 aggregate victory.

Having won 3-0 in Lagos, the Harmony Boys advanced to the next round to face Confederations Cup defending champions RSB Berkane.

Adewale Adeyinka, Kwara United goalkeeper, who made numerous saves throughout the match, is the player to thank for Kwara United’s qualification.