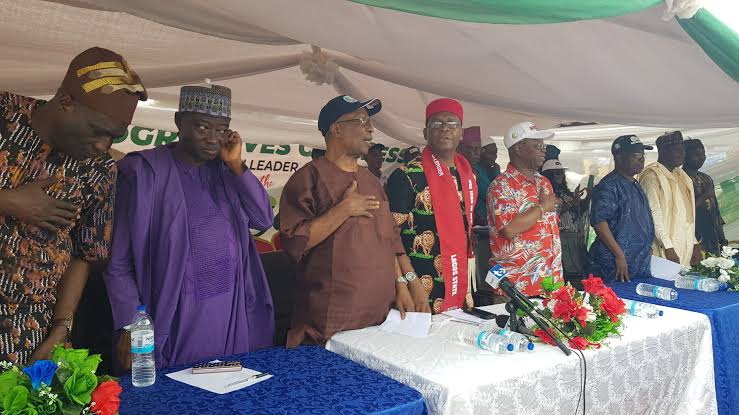 The All Progressive Congress (APC) in Lagos inaugurated its youth ethnic groups and sworn in their leaders on Thursday.

The event commenced with cultural displays from the ethnic groups as they showcased the beauty in their diverse cultures.

During the inauguration ceremony which took place at the Lagos APC secretariat, the Ethnic groups were urged to deliver at least deliver 30 million votes for the party’s presidential flagbearer, Asiwaju Bola Ahmed Tinubu in the forthcoming 2023 general elections that is less than for months away.

While speaking at the event, the Special Adviser to the Governor of Lagos State on Drainage and Water Resources , Joe Igbokwe charged all the newly appointed leaders of the ethnic groups to deliver at least 30million out of the 80million expected total votes to Tinubu during the election adding that, this is a pay back time for them to do the right thing.

He further went on to say that, Tinubu is the next President of Nigeria. “We have done our calculation and due diligence very well. It is not a contest with any other person, it is going to be based on antecedent and what he has done.”

“You cannot afford to go for a World cup competition if your team is not good. It is important to pick the man that understands the route. Why Asiwaju? The country is too big for us to have a mediocre in power as the largest economy in West Africa.

“I urge all the ethnic representation here today, to support him. We are speaking the truth so as to ensure we don’t lose. Asiwaju cares. He is dependable and knows where he is going. It is pay back time for Asiwaju.” He concluded.

However, Dr. Seriki Muritala, the party’s State Youth Leader, urged the ethnic youth groups to mobilize and sensitize their people to work together as a team in order to deliver maximally for Asiwaju at the 2023 general election.

Meanwhile, the APC South South chairman in Lagos, Engineer Emiede Isaac, said that their vote is for Asiwaju Tinubu and all other candidates of the party.

He added that Ethnic youths in Lagos can never die. “We will never one day go back from Asiwaju’s structure. We will remain with him.”

He went on to say that, they have been with Tinubu since the inception of the party and that they never intend to withdraw their support at any time.

” We have been with Asiwaju since the days of AD and will never go back nor abandon his structure.”

Also, the APC North Central Chairman in Lagos, Muhammed Patako, while speaking, described Tinubu “as the most qualified presidential candidate who has the model to transform Nigeria in 2023”, while adding that he is the only solution to Nigeria’s problem. 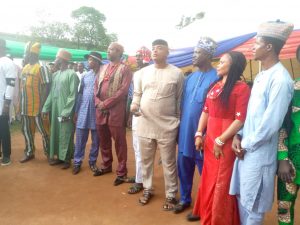 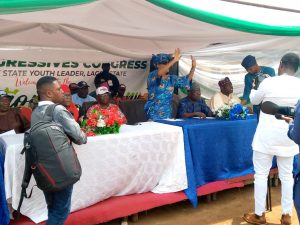 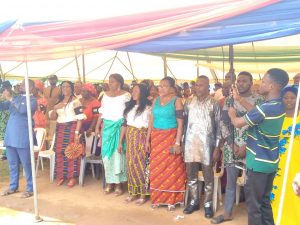 Patako added that, the youth wing’s importance cannot be over emphasized. “They are the pillar of our campaign. They are armed with their PVC,” The representative of the Commissioner for Waterfront Infrastructure, Architect Kabiru Abdullahi stated.

“Asiwaju is the most qualified presidential candidate. A developmentalist who has a model to run Nigeria. Lagos is a vivid example. Past and present situation attest to it. The solution to Nigeria’s problems and development has been found and that is Asiwaju.”