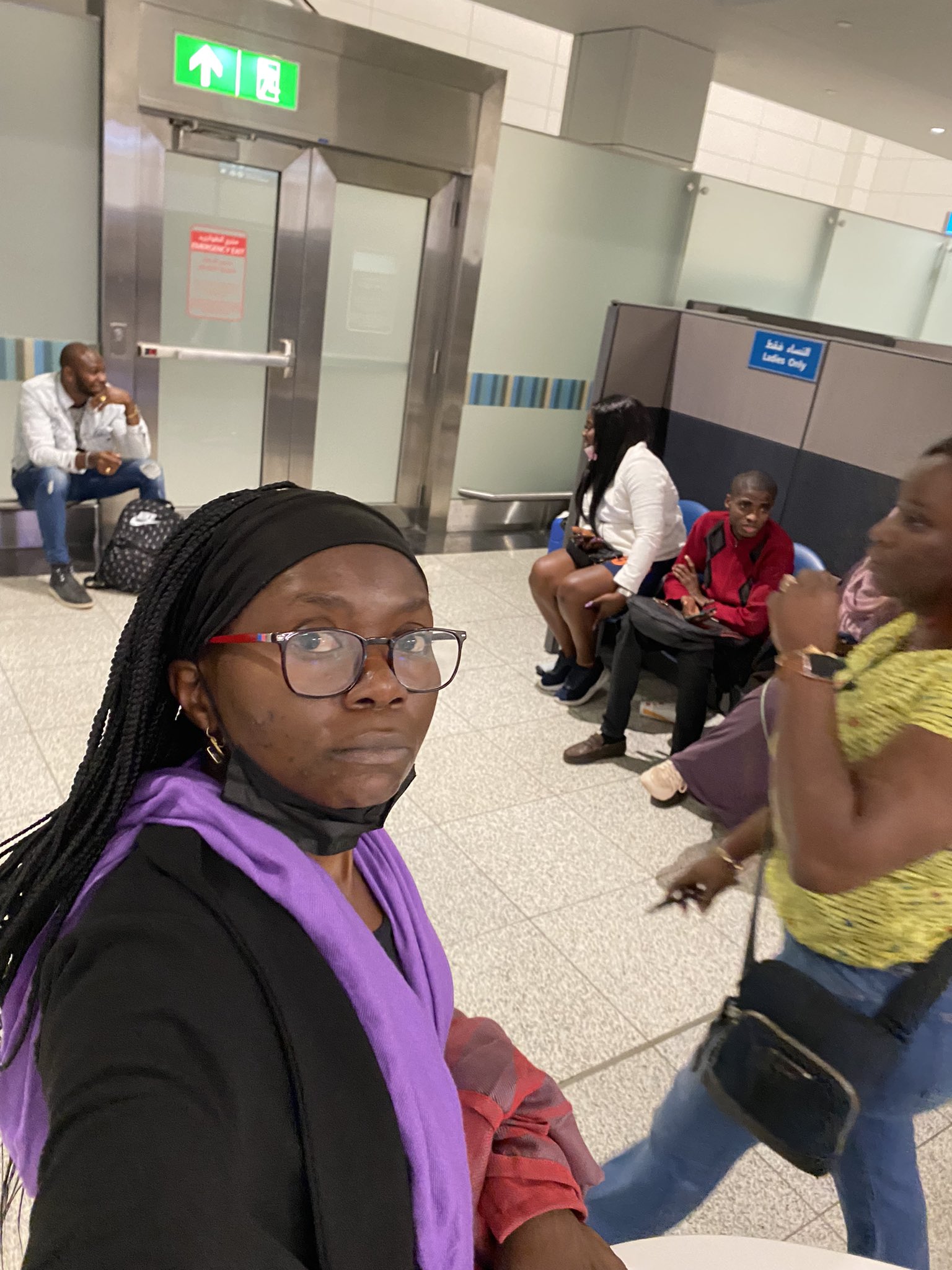 A Nigerian woman, with the Twitter handle @dunchichi, has been reportedly sentenced to a one-year jail term by the United Arab Emirates government for a social media post, claiming that some Nigerian nationals were illegally detained at the Dubai International Airport.

On 31st August, @dunchichi had posted on Twitter that she was detained together with other Nigerians despite possessing a valid visa.

“I’m at Dubai international airport and myself and some tiger Nigerians with valid Visas are being held in a room hours after arriving with no explain and no information on what we can do. Please help me. There’s more than 20 of us,” she wrote.

But another user, @jerrydoubles, who claimed to be her relative, on Saturday announced that @dunchichi had been sent to jail for an offence relating to her earlier post in Dubai

He said, “It is sad and regrettably heartrending to tell you all that @dunchichi was sentenced on 12th Oct 22, to 1yr in jail in Dubai. Her family are devastated and Nigeria didn’t save her.”

“Her sentence came from the backdrop that she got a family visa to travel. But in fact, she was there with her sister. It got messy & complicated, she was released on arrival after being detained for several hours, only to be sentenced when she was returning to Nigeria.

“They are capitalising on the fact that she made a video then posted them on her Twitter timeline to narrate the ordeal. They said it’s cybercrime in their country. She went ahead to delete it. Still, that didn’t soften them. Now she is jailed #justicefordinci.”

He further added that her family were planning to protest her conviction at the Dubai consulate office in Abuja.

“If you stay in Abuja or know someone who does and would love to join us,” his tweet added.

Hotjist had reported on Friday that the United Arab Emirates government had rejected all submitted visa applications from Nigeria and fees non-refundable.

The ban was announced in a notice issued by UAE immigration authorities to its trade partners in Nigeria including travel agencies.

Listed below are actions on social media that can land anybody in jail.

1- Do not post people’s pictures without permission. This will attract imprisonment up to 6 months and a fine.

3- Do not gossip, spread rumours, defamation, offending someone or invading his privacy.

4- Do not use illegal online channels without legal right.

• Damaging the reputation of the UAE president or his Vice.

• Trafficking of humans or organs.