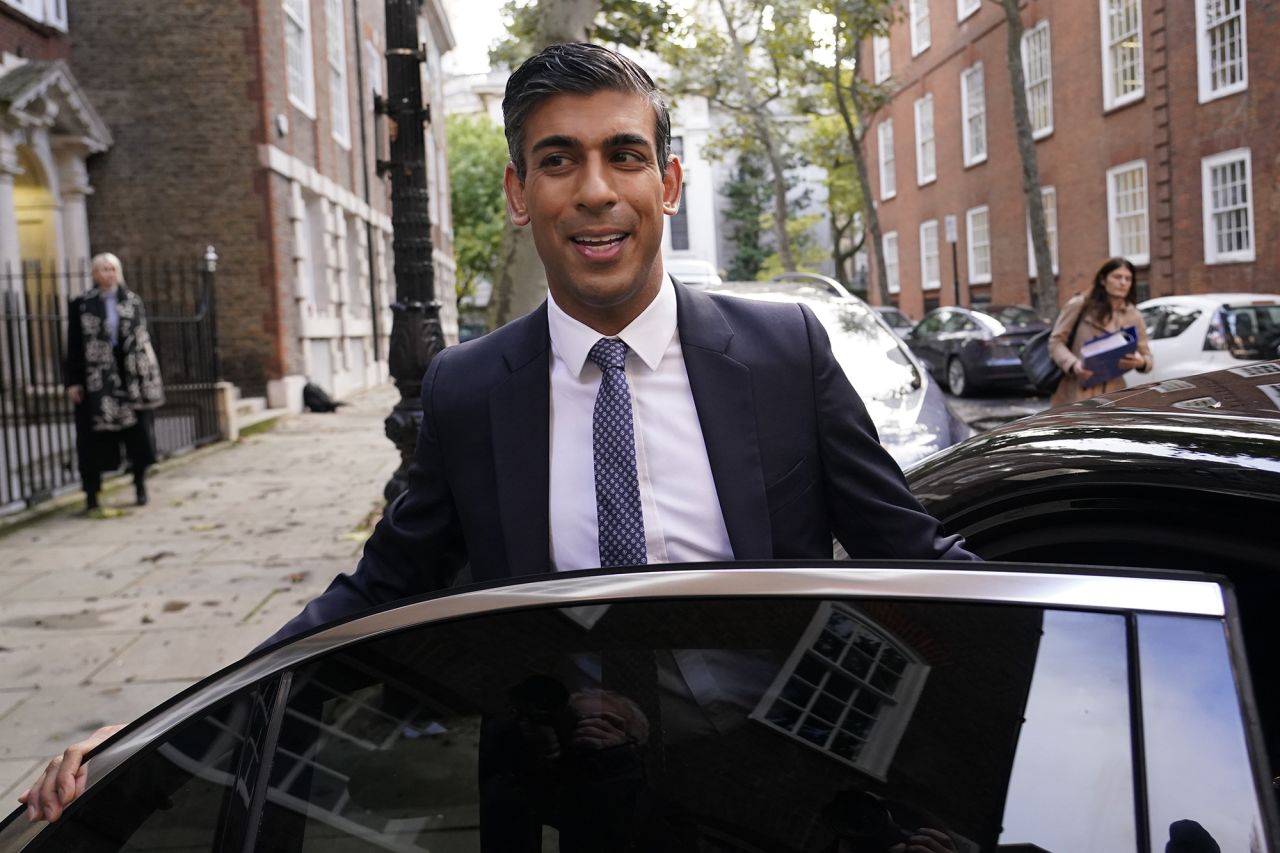 Facebook
Twitter
Pinterest
LinkedIn
Read Time:1 Minute, 8 Second
BY DAMILOLA L.
Former finance minister Rishi Sunak will be the United Kingdom’s next prime minister after his only rival dropped out of the race.

He will be replacing Liz Truss in the next few days.

He will UK’s first Prime Minister of Asian descent, first non-Christian and the youngest in the last 100 years.

Sunak, aged 42,  has given his first speech as Conservative Party leader, telling the party he is “humbled and honored” to win their support.

“I’d like to pay tribute to Liz Truss for her dedicated public service to the country,” he said of the outgoing leader. “She has led with dignity and grace through a time of great change.”

“It is the greatest privilege of my life to be able to serve the party I love, and to be able to give back to the country i owe so much to,” Sunak said.

“The United Kingdom is a great country, but there is no doubt we face a profound economic challenge,” he added. “We need stability and unity, and I will make it my utmost priority to bring our party and our country together.”

“I pledge that I will serve you with integrity and humility … I will work day in, day out to deliver for the British people,” he concluded at the end of a very brief speech.