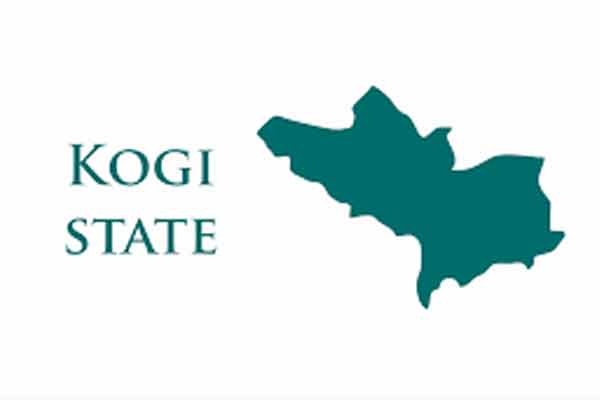 The entire 18-passenger bus’s passengers have been abducted on the Anyigba-Itobe route in Kogi State’s Ofu Local Government Area.

According  to a report, the incident occurred on Monday at around 4 p.m. at the well-known kidnapping location near the Ochadamu area on the mentioned route.

The report also mentioned that investigations discovered that the passengers on the aforementioned bus were evacuated to the bush by a group of hoodlums who flagged down the bus at gunpoint.

According to a witness, the bus was traveling from the country’s east to Abuja.

The residents went on to say that since the army checkpoint in the region was removed, kidnapping activities in the Ochadamu flashpoint had escalated.

Since the incident occurred on Monday, it has been reported that the security personnel and local vigilantes have been working frantically to free the kidnapped victims.

However, Navy Commander Jerry Omodara (retd), the governor’s state security adviser, who confirmed the occurrence on Thursday, stated that the state government was keeping an eye on the matter.

He said that the state administration had taken sufficient steps to apprehend the kidnappers, free the hostages, and stop the tide of criminal activity in the region.

Since the hoodlums have returned to the area, according to Omodara, the government will adjust its strategies and put out the hoodlums’ flames, guaranteeing their swift neutralization.

The government has zero tolerance for illegal activity in any area of the state, he continued, guaranteeing that the frequency of such obscene incidents will decline and be eradicated.