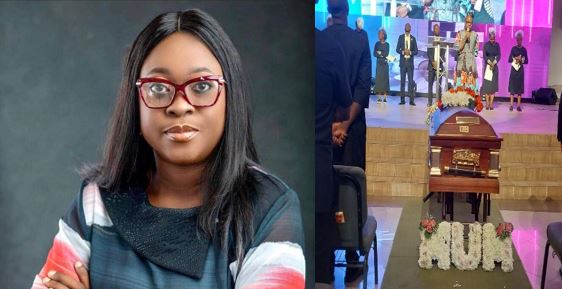 Slain lawyer, Omobolanle Raheem has been finally laid to rest in Lagos on Tuesday, January 17, 2023.

Raheem was shot and killed by police officer; ASP Drambi Vandi on December 25, 2022 at the Ajah Underbridge area of Lagos while returning from Christmas Day church service along with members of her family.

The burial which was held at The Redeemed Christian Church of God, Olive Tree Parish, in the Banana Island Area of Ikoyi, Lagos, was attended by family, relatives, neighbors and associates of the late attorney.

Pallbearers carrying the casket of the lawyer were led by family members and dressed in black suits and white shirts.

The church choir was singing worship songs and praising God as people entered.

The coffin was positioned in front of the church with a tag reading “Mum” next to it, and the family members were seated in the front rows.

Later, prayers were said for the deceased’s daughter, Semilore, and her husband, Gbenga. 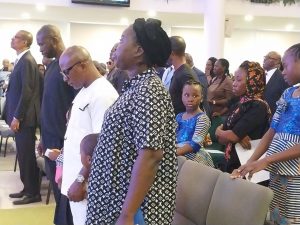 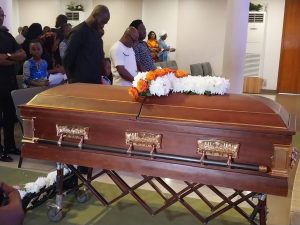 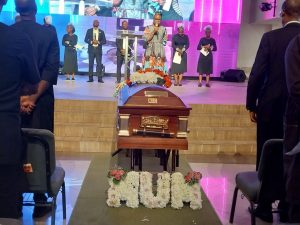 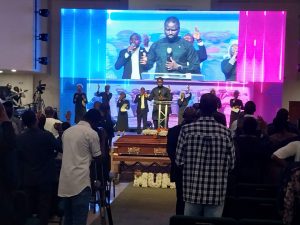 Tributes were made to honor her by members of the Nigeria Bar Association, her old employer, and her neighbors and church members.

Okechukwu Enelama, the officiating cleric and a former minister of industry, trade, and investment, asked mourners not to weep but to “be glad because she’s in a better place.”

He stated that Bolanle’s passing would lead to legal and social justice reforms in the nation. 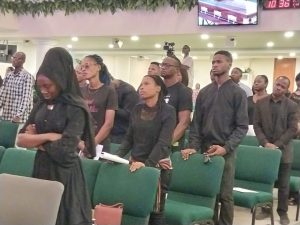 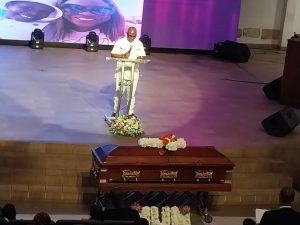 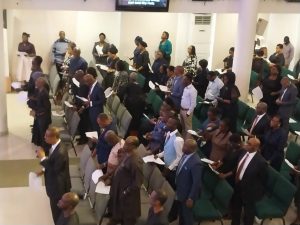 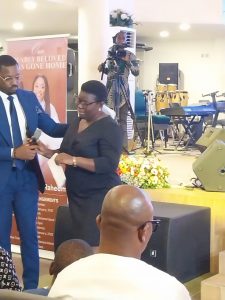 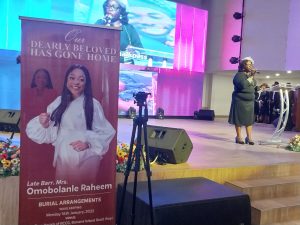 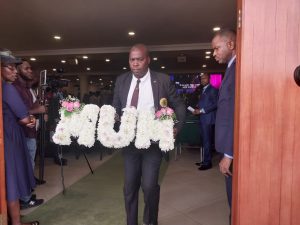 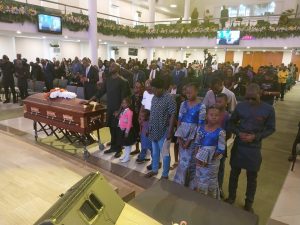 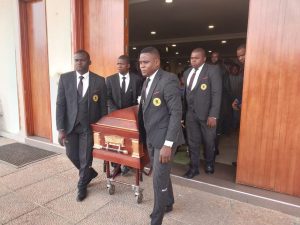 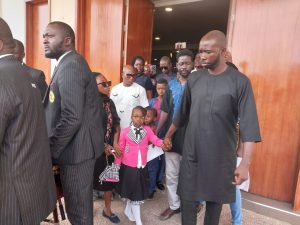 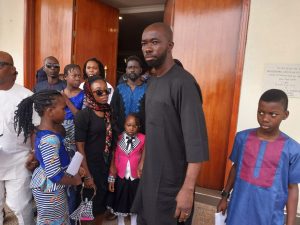 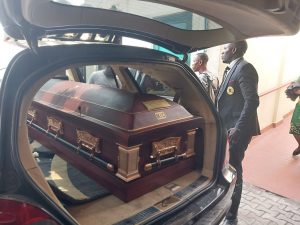 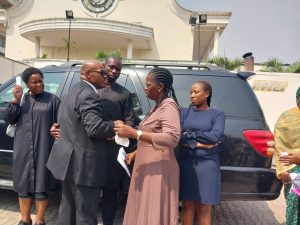 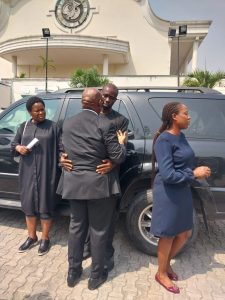 The body was carried to the Vaults and Garden in Ikoyi for a private burial after the service.

Vandi was charged with murder on one count and appeared in court on Monday before Justice Ibironke Harrison of the Lagos State High Court in Tafawa Balewa Square.