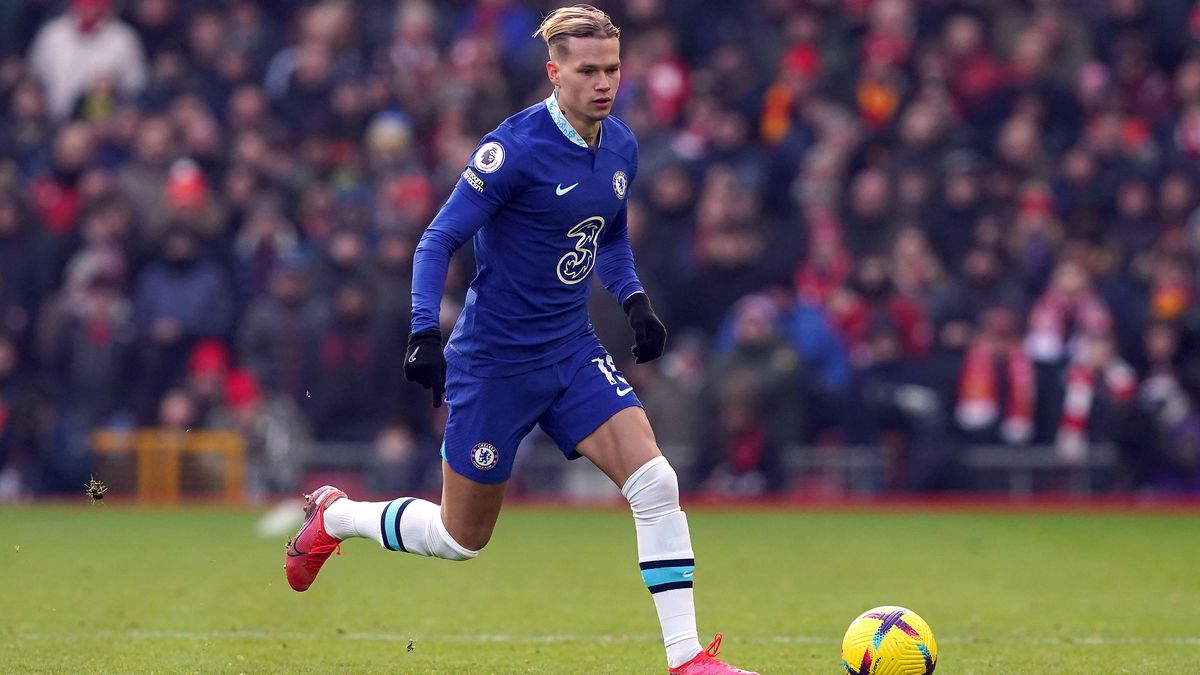 Mykhailo Mudryk has already broken a Premier League record for this season after he clocking in a top speed of 22.76mph on his Chelsea debut against Liverpool at the weekend.

Chelsea’s new £88million signing dazzled fans with his neat footwork and sublime dribbling at Anfield in the goalless draw and now already has a record to his name after just one game in England’s top-flight.

According to Opta, Mudryk has narrowly overtaken Everton player Anthony Gordon in breaking the season’s top speed record, which was set back in November.

Liverpool striker Darwin Nunez briefly held the top speed record for this season back in October, when he clocked in a speed of 22.68mph against West Ham.

However, Gordon went on to pip his Merseyside rival a month later, going that little bit faster in Everton’s 3-0 win over Crystal Palace at Goodison Park.

FASTEST SPEEDS IN THE PREMIER LEAGUE THIS SEASON (MPH)