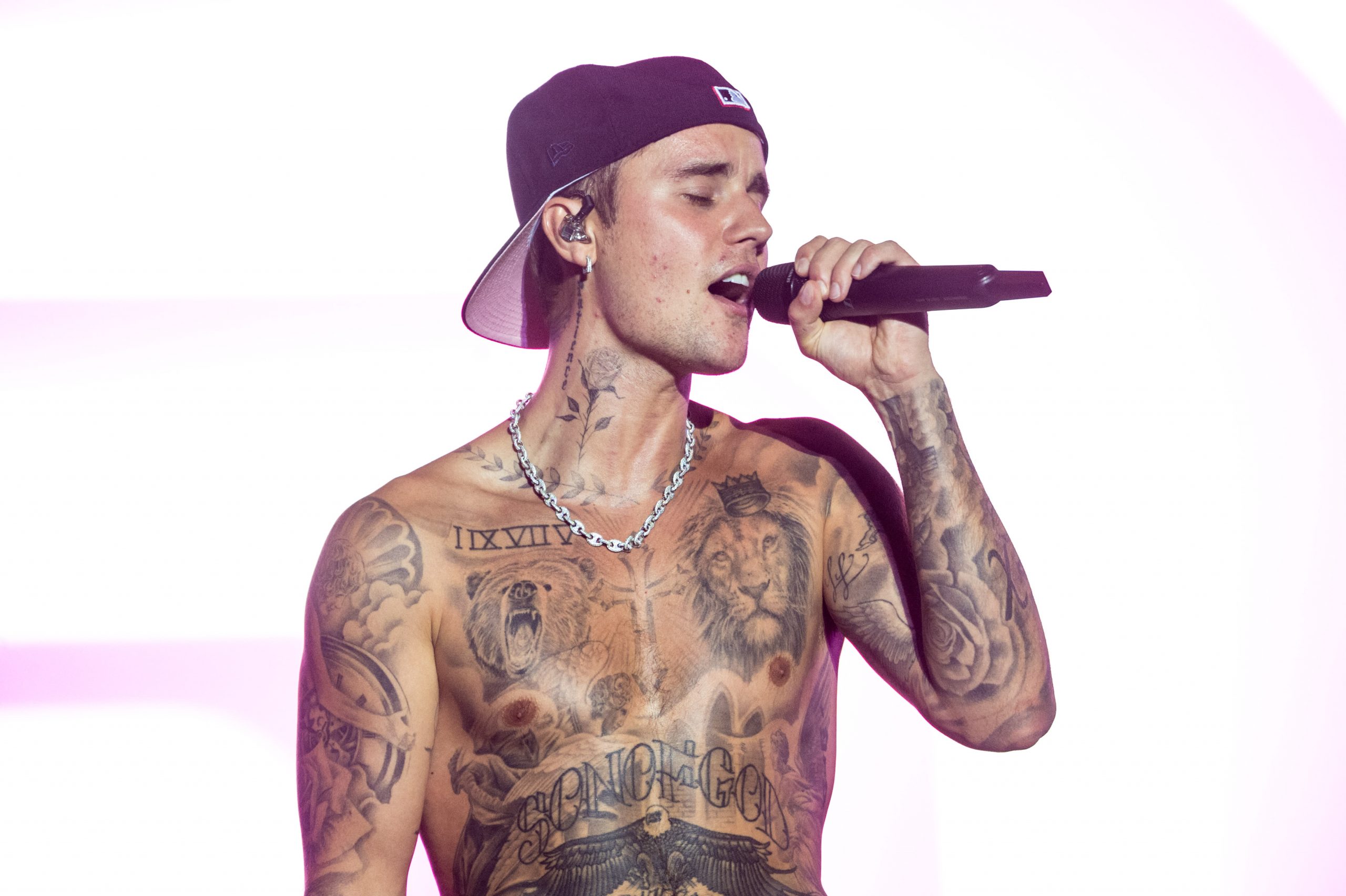 The deal is the largest for any artist of his generation to date.

Hipgnosis Songs Capital has confirmed that it has closed a deal to acquire 100% of Justin Bieber’s publishing, as well as his artist royalties from master recordings and neighboring rights.

According to a source familiar with the situation, the deal was worth just under $200 million, making it the largest rights sale for any artist of Bieber’s generation. It’s also Hipgnosis’ largest acquisition to date, as it covers all 290 titles in Bieber’s catalog released before December 31, 2021, including his most recent album Justice (2021).

Billboard first reported in December that a Bieber deal worth more than $200 million was in the works, as part of Merck Mercuriadis’ efforts to “close about $500 million in deals” between mid-November and mid-December. Although Mercuriadis did not specify the nature of the transactions at the time, the Bieber acquisition appears to be included in that disclosure.

Following a hot 2021 for catalog sales, with deals such as Bruce Springsteen and Paul Simon making headlines and some of the world’s largest private equity players such as Blackstone, KKR, and Apollo Global Management all taking stakes in the market, rising interest rates and currency exchange changes cooled the sector in 2022.

Typically, newer catalogs like Bieber’s are considered riskier investments since they don’t have as much history behind them to prove staying power. That means they often sell for lower multiples than those of classic acts. Bieber’s success, however, has been undeniable since his 2009 debut album, My World, and the 2010 follow-up My World 2.0, the latter of which topped the Billboard 200 albums chart and included the hit single “Baby.”

In all, Bieber has charted eight No. 1 albums on the Billboard 200 chart, including his most recent full-length studio release, 2021’s Justice.

On the Billboard Hot 100 songs chart, Bieber has collected 26 top 10s, including eight No. 1s. His albums have generated 28 million equivalent album units in the U.S., of which 13.2 million are in traditional album sales, according to Luminate.

His collected songs billed primarily to him, per Luminate, have generated 16.6 billion on-demand official streams in the U.S.

“The impact of Justin Bieber on global culture over the last 14 years has truly been remarkable,” said Mercuriadis in a statement. “At only 28 years of age, he is one of a handful of defining artists of the streaming era that has revitalized the entire music industry, taking a loyal and worldwide audience with him on a journey from teen phenomenon to culturally important artist.

This acquisition ranks among the biggest deals ever made for an artist under the age of 70, such is the power of this incredible catalog that has almost 82 million monthly listeners and over 30 billion streams on Spotify alone. Scooter Braun has helped him build a magnificent catalogue, and it’s a pleasure to welcome Justin and his incredible songs and recordings to the Hipgnosis family.”

“I want to thank Merck and his entire Hipgnosis team and all of our partners involved for working so hard to make this historic deal happen,” says Scooter Braun, Bieber’s manager for 15 years, founder of SB Projects and CEO of HYBE America. “When Justin made the decision to make a catalog deal we quickly found the best partner to preserve and grow this amazing legacy was Merck and Hipgnosis.

For over a decade now Justin Bieber has entertained us and moved us with some of the biggest songs in the world. I’m so proud of him and all those involved over the years in helping amass this incredible body of work.

Justin is truly a once in a generation artist and that is reflected and acknowledged by the magnitude of this deal. For 15 years I have been grateful to witness this journey and today I am happy for all those involved. Justin’s greatness is just beginning.”