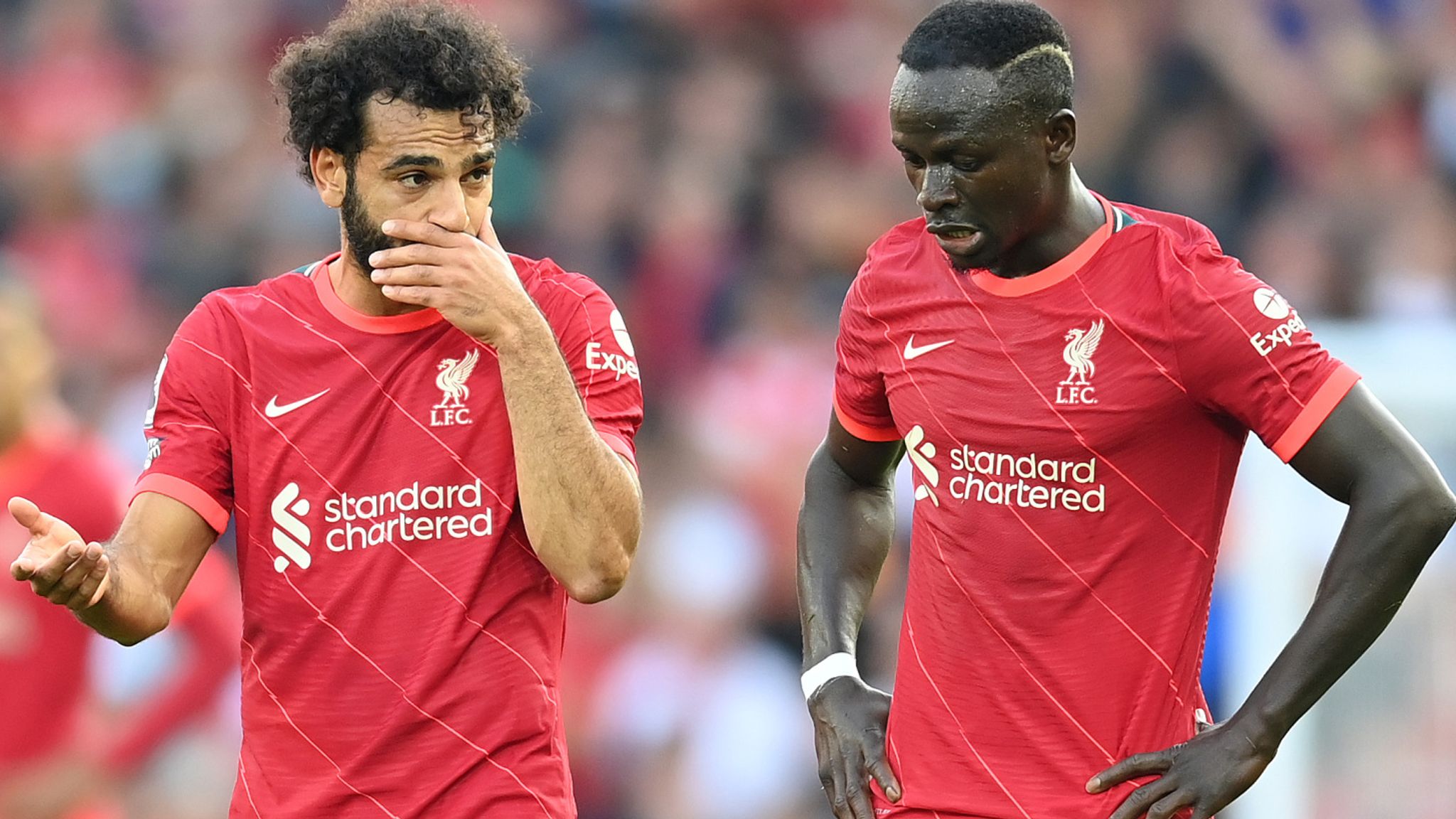 Mohamed Salah has declared that he will remain at Anfield next season, but Sadio Mane has stated that he will make his decision after the Champions League final.

Both players are out of contract next summer and have been connected with moves away from Anfield, though Salah, the joint-winner of the Premier League Golden Boot, has stated openly that he wants to stay at Anfield beyond his current contract.

The pair provided updates on their situation ahead of Saturday’s Champions League final. Salah and Mane will be 31 years old when their current contracts expire next summer.

Salah said in a press conference: “In my mind, I don’t focus on the contract. I don’t want to be selfish at all. I said two months ago it’s about the team. It’s an important week for us.

“I’m just focused on the team and winning the Champions League again. I want to see Hendo [Jordan Henderson] with the trophy in the hands and hopefully he gives it to me. I don’t want to talk about the contract now, I’m staying next season for sure, that’s clear.”

Salah has already stated that money was not the driving force behind his impending deal.

Mane, who has 120 goals in 268 appearances for Liverpool, said: “I’ll respond to this issue [about my future] after the Champions League. If I’m staying or not, I’m going to answer after Champions League.”

Following up on his players’ comments, manager Jurgen Klopp claimed the outcome of talks with Salah and Mane would not be affected by the result in Paris, and that all of his players were already aware of the club’s intentions about their futures.