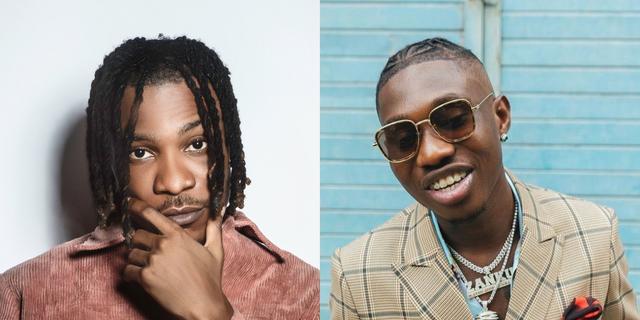 Since “No Wahala” received widespread international popularity, 1da Banton has paused from entertaining Europe. His most recent release is the music video for “No Sleeping,” one of the singles off his sophomore album “Original Vibe Machine.”

The head of Squareball Entertainment, Adasa Cookey, who has worked with several A-listers, including Davido, Femi Kuti, Wande Coal Runtown, and many others, created the upbeat music video. The easygoing, enjoyable, and party-like nature of the song is excellently complemented by the visual.

Summer Love, a song by 1da Banton that was released back in June, was well received by listeners. It’s anticipated that “No Sleeping,” which will gain more attention thanks to its music video, will be the popular artist’s next success.

WATCH THE “NO SLEEPING” VIDEO BELOW