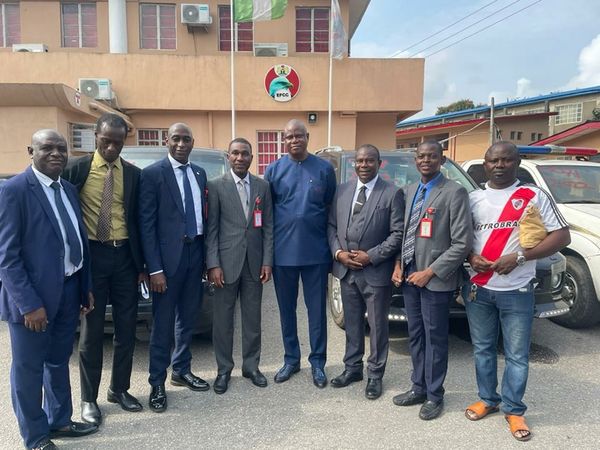 The Economic and Financial Crimes Commission, or EFCC, handed over to one Bamidele Safiriyu Olusegun a property at 1A, Joke Ayo Street, Riverside Estate, Alagbado, Lagos, as well as a Range Rover Sport Utility Vehicle, or SUV, a black BMW, a black Toyota Land Cruiser, and a white Toyota Hilux that had been recovered from a fake army general who had been found guilty, Bolarinwa Abiodun.

Abiodun had assumed the identity of an army general in order to defraud Olusegun of N266,500,000 (Two Hundred and Sixty-Five Million, Five Hundred Naira). 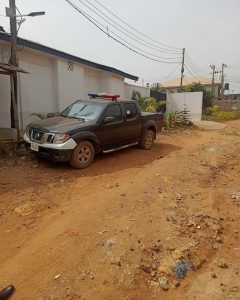 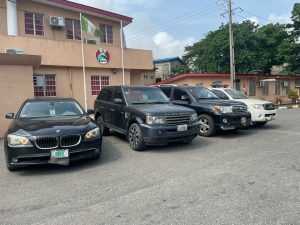 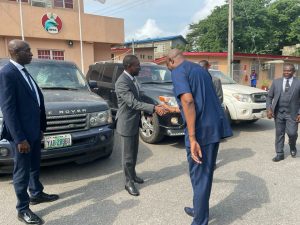 After finding Abiodun guilty on July 8, 2022, Justice Oluwatoyin Taiwo of the Special Offenses court in Ikeja, Lagos, sentenced him to seven years in jail and ordered him to lose all of the crime’s earnings.

On Tuesday, August 23, 2022, at the EFCC’s Lagos Command, the Lagos Zonal Commander, Ahmed Ghali, handed over the vehicles. He referred to the event as a turning point in the battle against corruption and urged the public to constantly provide information to the EFCC in order to help it fight corruption.

“Finally, justice has been served. Whoever commits a crime will not get away with it. Sooner or later, the arm of the law will always catch up with you. We take pleasure in seeing fraudulent people brought to justice.