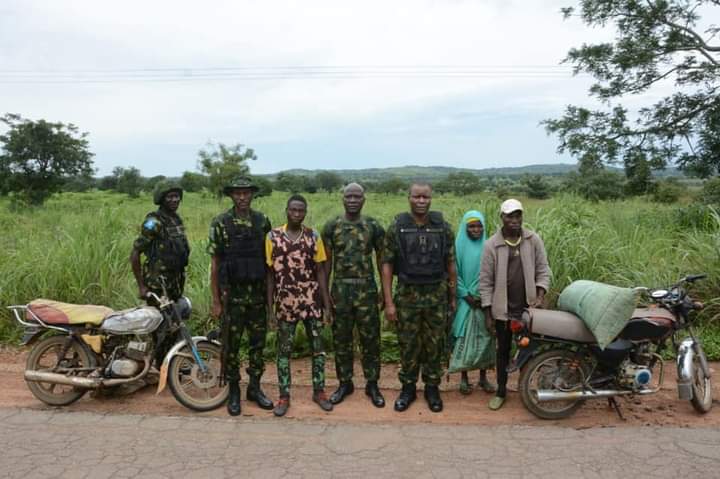 The GOC and his team rescued the victims from a group of armed kidnappers in Manini village, along Pole Wire – Birnin Gwari road, Birnin Gwari Local Government Area of Kaduna state. 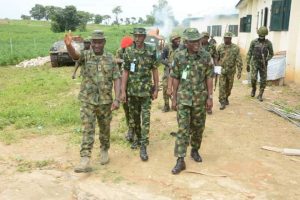 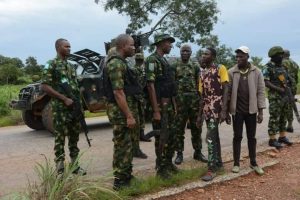 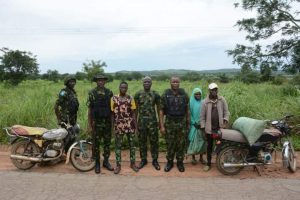 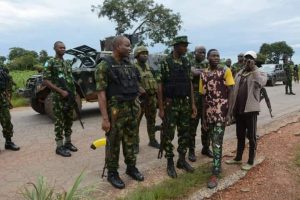 The Kidnappers had abducted the victims and were taking off, when they were confronted by the GOC’s team. The hot exchange of fire that followed subdued the kidnappers, compelling them to scamper in disarray with gunshot wounds into nearby forest, abandoning their abductees.

The rescued victims, comprising two adult males and an elderly woman have been conveyed to Kaduna, where they are currently receiving medical attention.