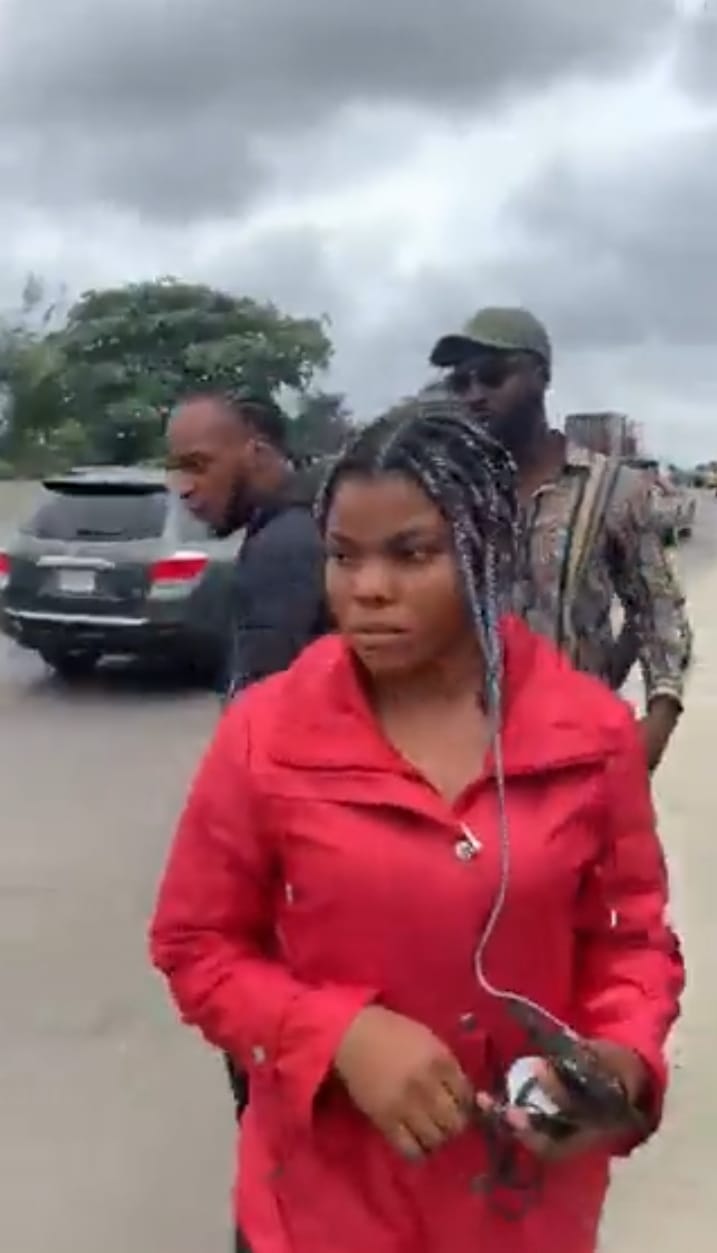 The female youth corps member, Motunrayo Oyedeji, her undergraduate friend, Miracle Onukuoforobi along with two male companions; Ehis Tito Odigie and Bolade Richard who were recorded on video to have engaged in a scuffle with policemen in Lagos on Saturday, have been remanded at the Kirikiri Correctional Centre until October 10.

It was gathered that all four were arraigned at the Magistrate Court, Ogba, today for serious assault on police officers. 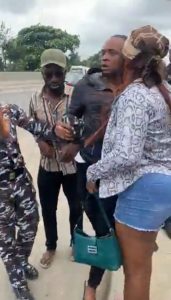 In a tweet, the Public Relations Officer (PRO) of the State Police Command, SP Benjamin Hundeyin said; the “case was adjourned till October 10, 2022. Meanwhile, all four have been remanded at Kirikiri Maximum Correctional facility.”