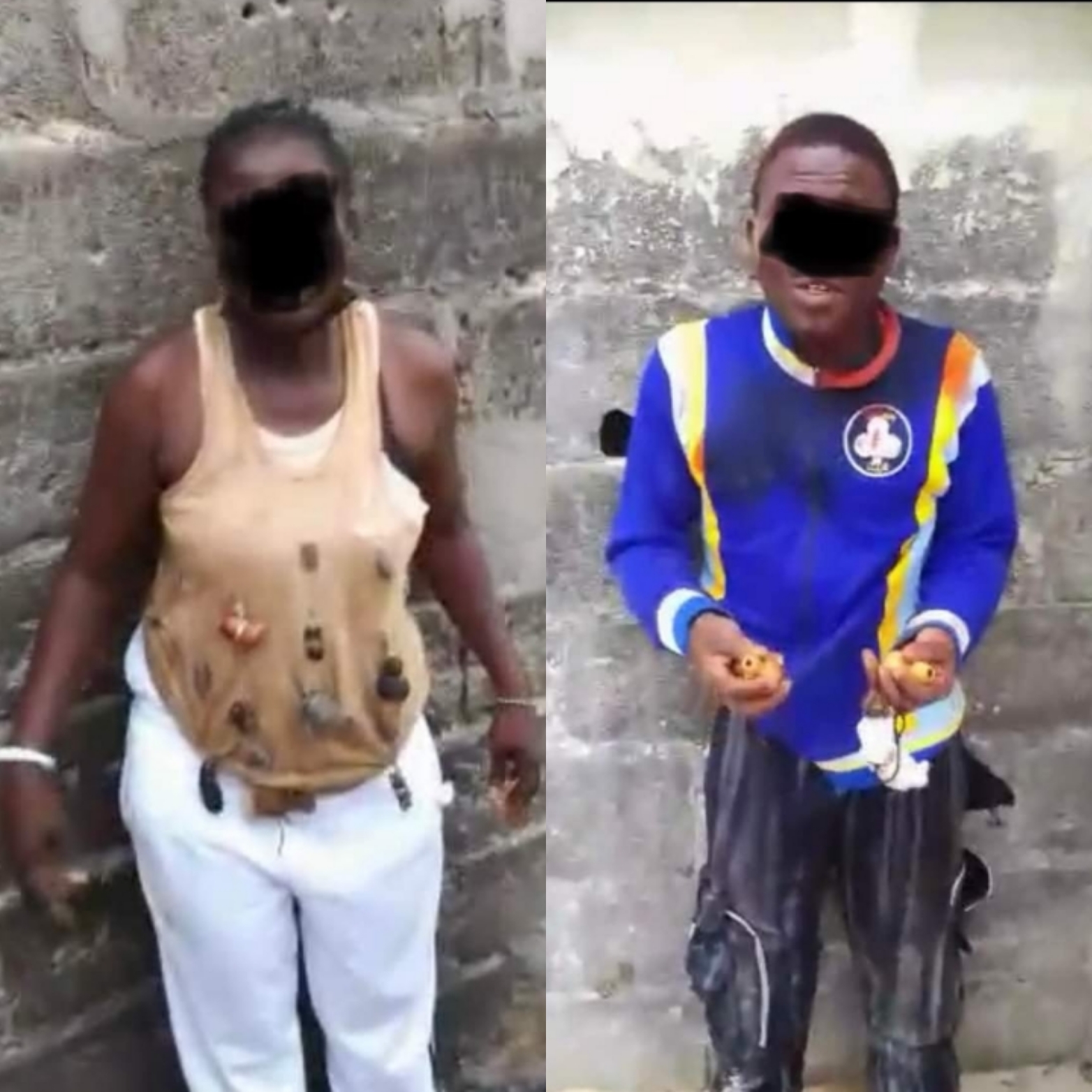 The Lagos State Taskforce has carried out an intense operation dislodging a notorious land grabbing syndicate known for causing mayhem and disrupting developmental activities and construction in Ibeju-Lekki axis of the State.

Speaking on the arrests made and operation which was carried out over the weekend, The Chairman of the Agency, CSP Shola Jejeloye disclosed that the crime syndicate which comprises of men and women have been known for terrorising legitimate property owners and occupants within Sango-Tedo, Lakowe, Abijo, and the entire environs of Ibeju Lekki. He further disclosed that the “Omo-Onile” as they are popularly called have received series of appeals and warnings from the State Government to desist from carrying out their inhumane acts but it fell on deaf ears as they continued causing chaos within that axis, thus the need to round them all up.

“Residents and victims of these land grabbers have laid series of complaints to the Taskforce which made us carry out our own investigation leading to warnings being issued to them. It is quite unfortunate that they feel untouchable and daring but with this actions carried out by us they will learn to obey the laws of the State. There is no room for land grabbers in Lagos” Jejeloye stated.

CSP Jejeloye further disclosed that his officers encountered some resistance from the the land grabbers during the operation where some of the members of the syndicate shot at them sporadically in order to dissuade them from carrying on but it was no match for the determination of the officers of the Agency who were all out to corrects the wrongs being perpetrated by the land grabbers.

“It was quite appalling that even women were amongst the individuals arrested and we found guns, charms and harmful weapons which they use to intimidate their victims were recovered from them. They will be made to face the full wrath of the law and we will ensure that anyone found engaging in such a nefarious practice anywhere in the State is arrested and prosecuted.”

The Chairman of the Agency urged Lagosians to resist the urge to to pay these land grabbers any form of money for properties which were legitimately purchased and report any incidents or activities by the grabbers to the The Lagos State Taskforce which has one of its core responsibilities rooted in ensuring that activities of land grabbers in Lagos is completely stamped out. He vowed to go after all other perpetrators within the State. The five suspects have been charged to court and remanded in Badagry correctional centre.j