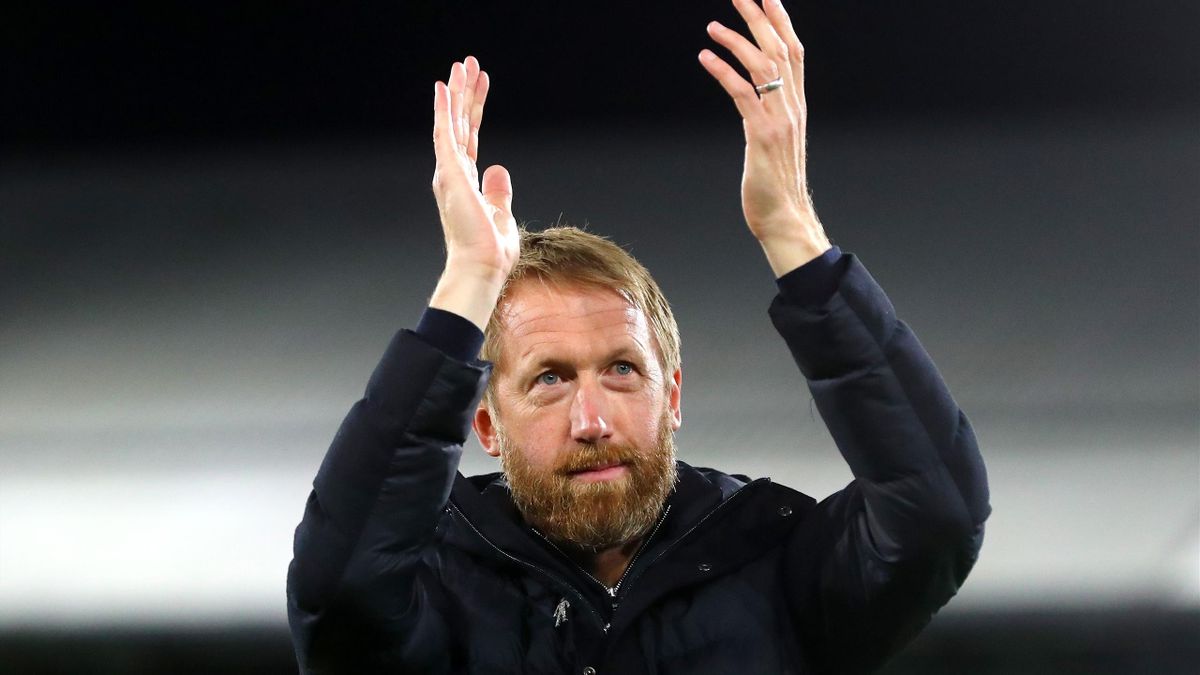 Brighton have given Chelsea permission to speak to Graham Potter as a potential replacement of Thomas Tuchel and he is expected to travel to London to meet Chelsea Board later this afternoon.

The Brighton coach is on top of Chelsea’s list of managers to replace Thomas Tuchel who was fired after Champions League defeat to Dynamo Zagreb on Tuesday.

It is revealed that Chelsea are prepared to meet the exit clause in Potter’s contract.

The club are also keen to speak to Mauricio Pochettino and Zinedine Zidane, who are both out of work.

Boehly axed Tuchel in a face-to-face meeting just three months after completing his takeover of the club. Boehly is still acting as sporting director having moved on director Marina Granovskaia, chairman Bruce Buck and technical and performance advisor Petr Cech this summer in a complete overhaul of the Roman Abramovich era.