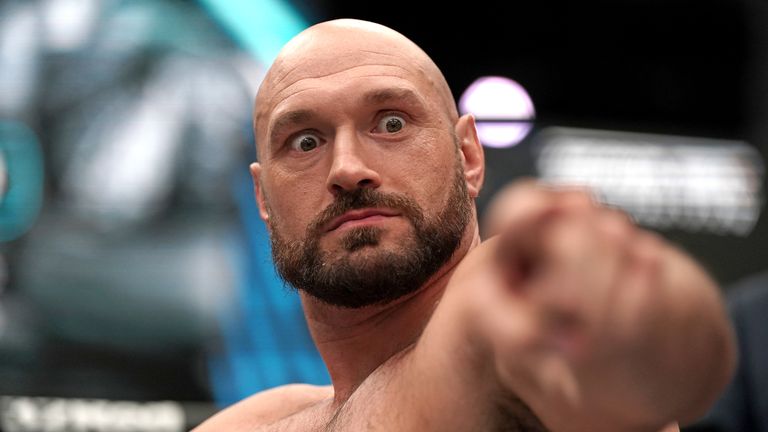 Tyson Fury has declared he will not be fighting Anthony Joshua because “no contract has been signed” after his self-imposed 5pm deadline on Monday.

The WBC champion Fury gave Joshua and his team an ultimatum if they wanted to stage their all-British heavyweight fight this year. On Sunday Joshua responded by saying he would sign the contract to fight Fury.

Fury, who had first demanded that Joshua sign the contract by Monday, returned to Instagram to inform Joshua that he had until 5 p.m. to do so or he will back out of the deal.

But Fury later went on Instagram to say: “It’s official. D Day has come and gone. It’s gone past 5pm Monday, no contract has been signed. It’s officially over for Joshua. He’s now out in the cold with the wolfpack. Forget about it. Idiot. Coward!”

He goes on to say: “I always knew you didn’t have the minerals to fight the Gypsy King. Good luck with your career, and your life.”

Joshua had assured Fury on Sunday that he would sign the contract, saying: “It’s not in my hands, it’s with the legal team. That’s why you hire lawyers. You know the history of boxing, make sure you get your legal terms right.

“Of course, I’m going to sign a contract. It’s just with some lawyers at the minute.”

Fury may still fight before the end of the year, but the undisputed showdown with WBO, WBA and IBF titlist Oleksandr Usyk will have to wait until next year.