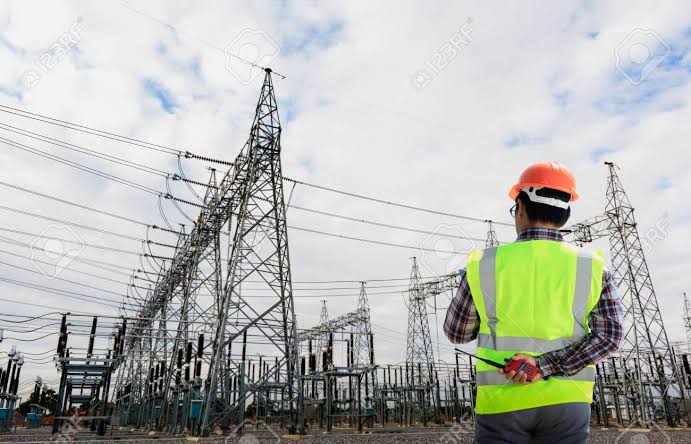 The Transmission Company of Nigeria (TCN) has announced that it has commenced investigation into the collapse of the National Power Grid that occurred on Monday morning.

The collapse which occurred at about 10.51am resulted in cut-off of electricity supply to most parts of the country.

In a press release signed by the General Manager for Public Affairs of TCN, Ndidi Mbah; he said that the National Control Centre (NCC) has launched a full-scale investigation into the cause of the collapse.

He said also, that the grid restoration is almost completed.

“The Transmission Company of Nigeria (TCN) wishes to inform the public that the national grid experienced partial system disturbance at about 10.51am today, 26th, September 2022. The incident was a result of sudden drop in system frequency, which created system instability.
The restoration of the affected part of the grid commenced immediately at 11.55am with Osogbo/Ihovbor back to the grid followed by Jebba/Osogbo, Kainji/Jebba, Benin/Onisha, Shiroro/Kaduna, Shiroro/Katampe, and Alaoji/Ikot-Ekpene. Others are Lokoja/Gwagwalada, Odukpani/Ikot Ekpene, Benin/Omotosho, Oke-Aro/Ikeja west, Egbin/Oke-Aro and Kaduna/Kano.
The National Control Centre (NCC) said a full-scale investigation is being conducted to establish and ascertain the cause of the partial disturbance as this unwholesome event has resulted in aggregated generation loss.

“However, grid restoration is almost completed and the Nigerian Electricity Supply Industry (NESI) regrets any inconveniences caused as well as appreciates the kind understanding of costomers of electricity within and outside the country.

“We are committed to leveraging the concerted interventions instituted so far to enhance power supply reliability so that the issue of system disturbance will soon become outdated.”