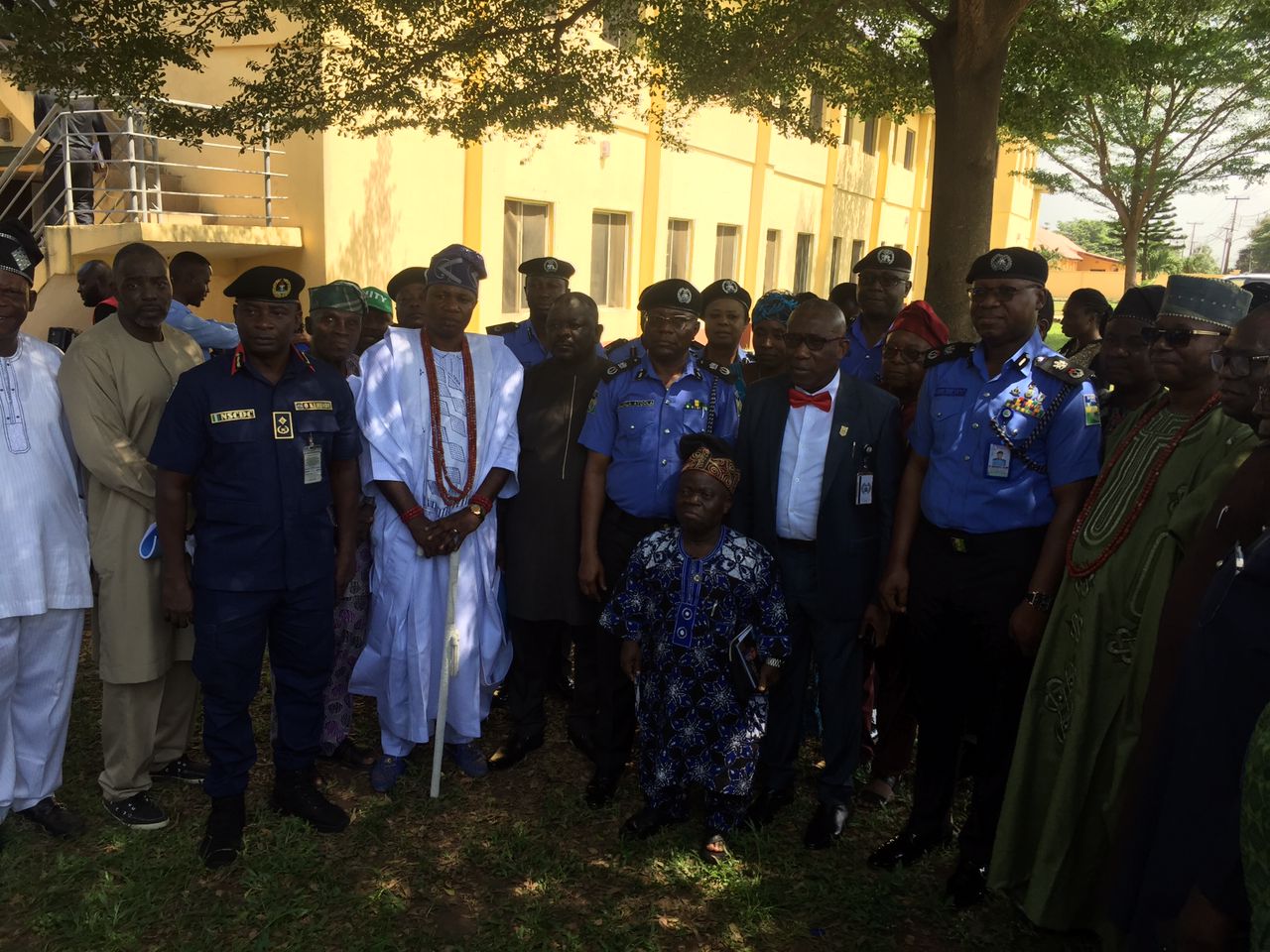 On Wednesday, the Nigerian Police held a 2-day workshop for Stakeholders of Community Policing in the South East geo-political zone.

Police officers from the five South Eastern states of Abia, Anambra, Ebonyi, Enugu, and Imo, as well as traditional leaders and police constabularies, attended the workshop, which was designed to inform the stakeholders about the value of community policing and how to ensure effective policing of our various communities in the South East Zone.

The IGP, Mr. Alkali Baba-Usman, stressed the value of community policing at the start of the two-day event, which was held at the Police Detective College in Enugu. He was represented by the DIG in charge of Zone 13, Mr. John Ogbonnaya Amadi, and he noted that policing was everyone’s business, so every Nigerian citizen needed to get involved in policing our environment. 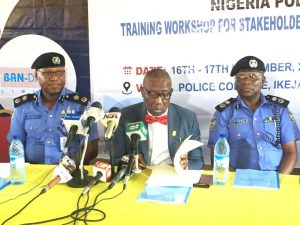 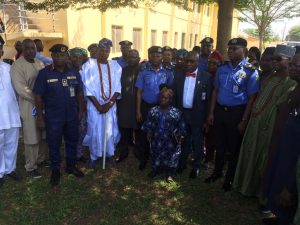 Community policing, according to Baba-Usman, was adopted in Nigeria in 2020 and has been successful in ensuring appropriate policing. He claimed that the concept has brought policing closer to the people.

The IGP also said that community policing has made policing more cost-effective because since everybody is involved in policing, the government would not have to spend so much on policing. 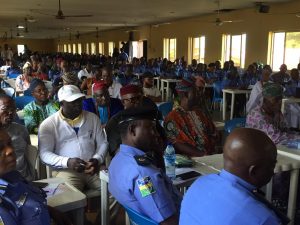 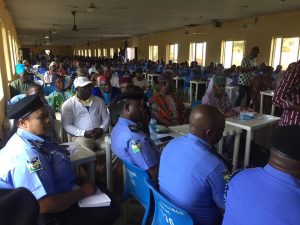 Speaking in an interview with newsmen, Amadi who represented the IGP said police constabularies were volunteers who were trained to complement the police.

He explained that they were people who have something doing but volunteered to participate in community policing and as such are not expected to be paid salaries. 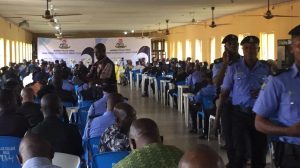 “When they were recruited, they were told that they are volunteers. It is for people who are self-employed, so they are not expected to receive salaries,” Amadi explained. 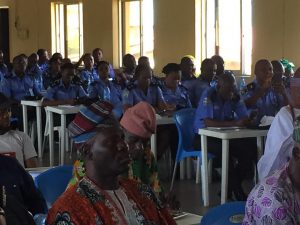 One of the stakeholders and the traditional ruler of Owerri, Imo State, Eze Peter Njemanze, said that to ensure adequate security of lives and property, the police personnel should be handsomely paid so that they will bring out their time for the job.

“Anybody who is poorly paid, you don’t expect him to give out his best,” he said.