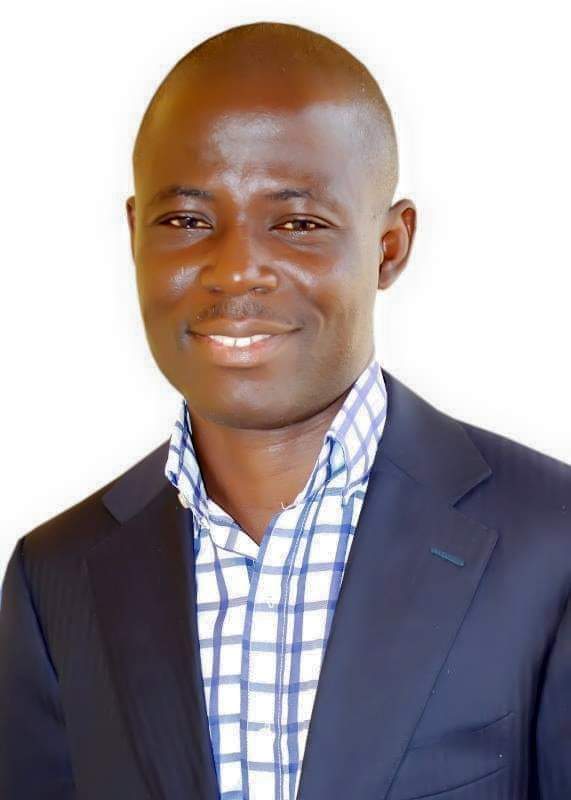 The attackers took away the operator’s bag containing food, and witnesses said they suspected the gunmen assumed the bag contained money.

A resident, who identified himself as Ojikutu, said the POS operator, simply referred to as ‘Pastor’, had just opened his shop when the gunmen attacked him.

“Pastor normally comes early in the morning. He did the same today and soon after he opened the shop, the two gunmen on a motorcycle approached him,” he said

“At gunpoint, they asked him to give them the bag in his hand and he did immediately.

“However, unknown to the robbers, the bag contained Pastor’s food, while the one containing money was somewhere in the shop.

“They took the food bag and as they were about to leave, I think Pastor told them that they would be apprehended. That was when they shot him at a close range.

The sound of the gun brought the robbery to our attention, but before we could come out, they had sped away.

“He was taken to a hospital nearby but a doctor told us they would not admit him as he was already dead.”

Taiwo Badmus, a resident close to the scene of the incident, told TheCable that the POS operator was also taken to a herbal clinic that specialises in treating gun wounds in the community.

“After he was rejected by the hospital, people took him to a native doctor that is known for conjuring bullets from victims’ bodies. But he was gone before any major intervention,” Badmus said. 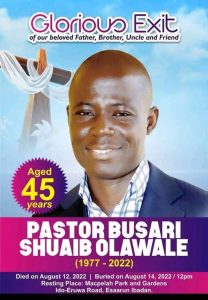 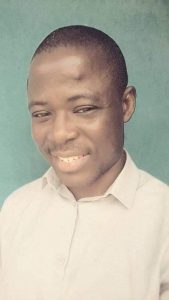 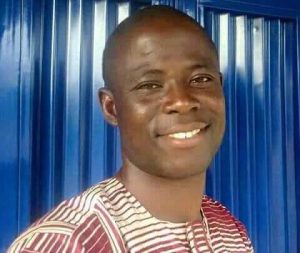 “Pastor was a well-loved person in this community. He also ran a charity organisation that helped widows in need and orphans.

“He moved to this area from a street close to the present shop about a year ago. He also had other POS outfits in other communities in Ibadan.”

Olawale has since been buried in Ibadan.

The development comes months after four residents were shot dead by gunmen who attacked POS operators in Ladeowo area of Ibadan.

The killings, which occurred in March, led to protest by youths who accused the operators of attracting robbers to the community.

Kiosks and other properties belonging to the operators were destroyed during the protest, and the youths called on the Oyo government to regulate the activities of POS operators in the state.

When contacted, Adewale Osifeso, public relations officer of the Oyo police command, said he would comment after the command receives official information from the police covering the area.

He, however, said the command will continue to work hard to fight crimes and provide security for people in the state