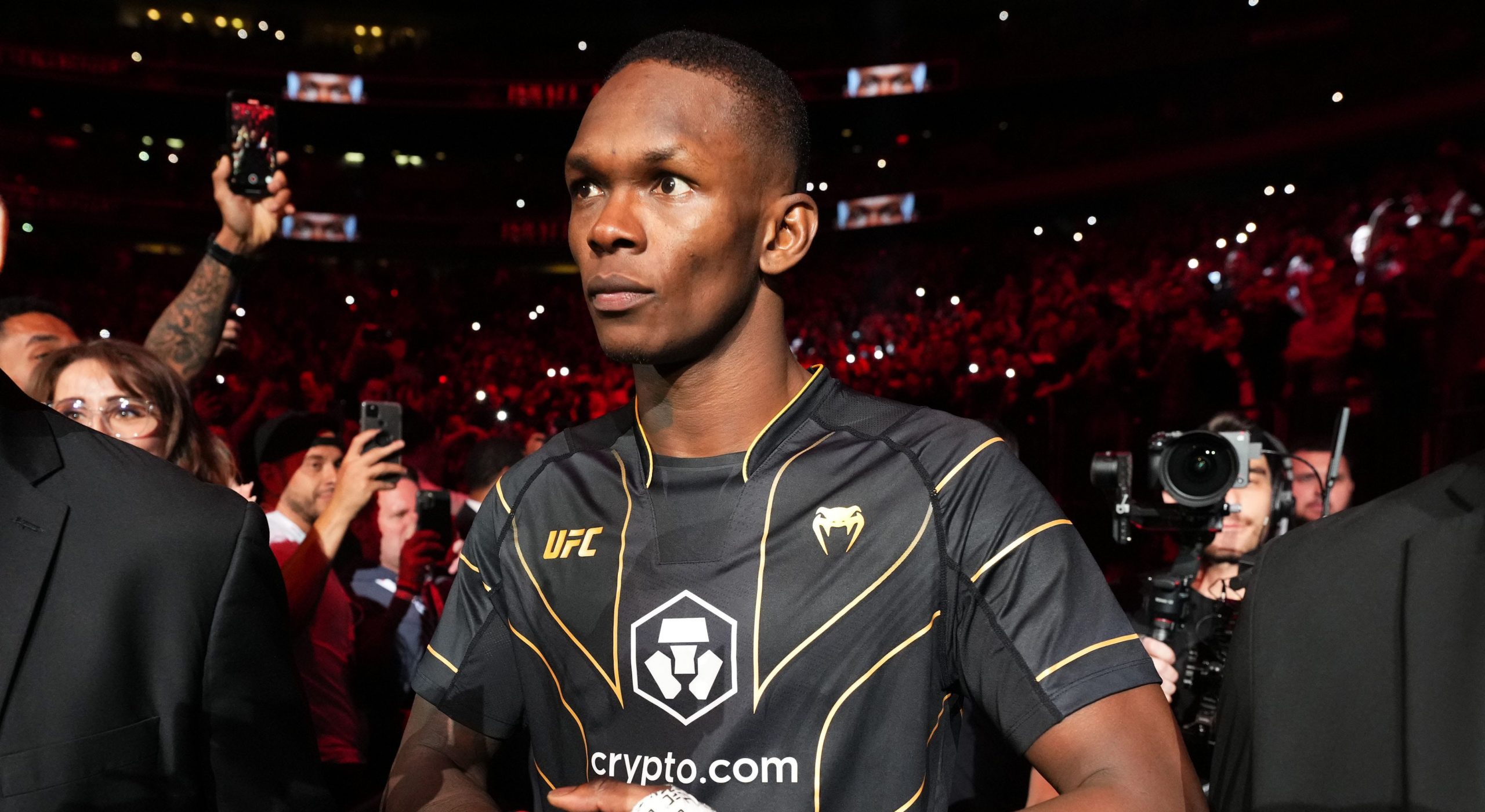 The 33-year-old, who lost his title by TKO to Alex Pereira in New York on Saturday, was arrested by Port Authority police in the American Airlines terminal at around 1:57pm EST. A source confirmed the arrest to saying he was booked for possessing ‘metal knuckles.’

Brass knuckles are a Class A misdemeanor in New York, and it is also illegal to bring them aboard an airplane. It’s not clear where Adesanya allegedly stored the weapon.

Longtime rivals Adesanya and Pereira went head-to-head on Saturday in a showdown for the UFC middleweight belt, where the latter emerged victorious after a brutal TKO stoppage late in the bout.

Adesanya’s loss has seen him plummet down the pound-for-pound rankings, dropping from No. 2 to No. 8 on MMAfighting.com’ standings.