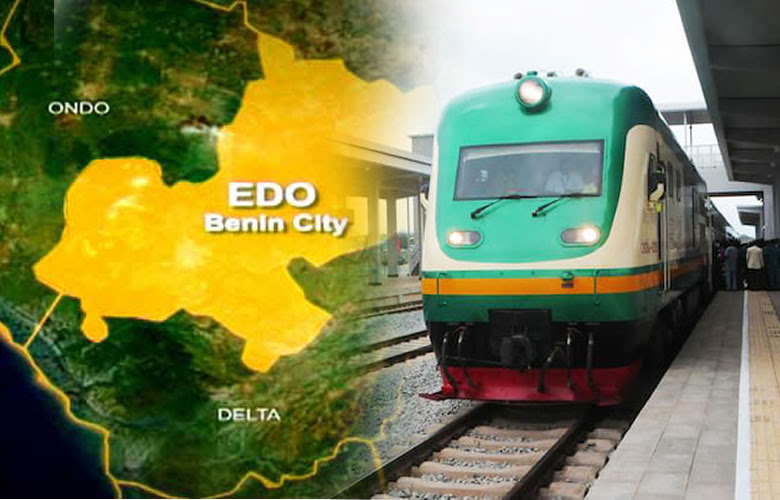 Two more victims of kidnapped train passengers in Edo State have been rescued by a collaborative operation between military, police, local vigilante and hunters.

Bandits with sophisticated weapons kidnapped 32 people waiting to board a train in Igueben, including two station staff.

However, the state authorities asserted that only 20 passengers were taken hostage, of whom seven were freed, leaving 13 people in the kidnappers’ lair.

Chris Nekhihare, the state’s commissioner for communication and orientation, said on Friday that two more persons have been rescued, with only 11 victims still in captivity.

The commissioner stated that the rescue took place Thursday morning adding that the state government in conjunction with the security agents in are doing everything to ensure the remaining 11 are rescued.

He also stated that the police officer who died during the rescue of the president of the customary court died of natural causes.

“The president of the Customary Court Aigbonoga was rescued but unfortunately, one of the policemen, DSP Michael Adams, involved in the rescued operation died of natural causes after the operation. He wasn’t felled by a bullet.

“Also the state deputy governor and directors of all the security agents have paid a condolence visit to the widow and child of the deceased.”