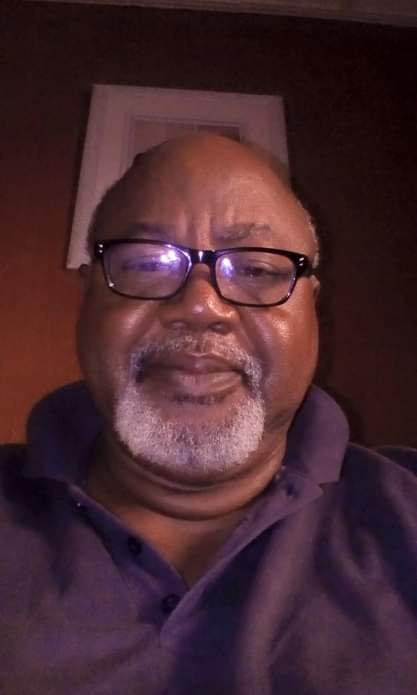 The death has been announced of veteran actor, Femi Ogunrombi. Ogunrombi was more popularly known for his role as Papa Ajasco in the Television Comedy series, Papa Ajasco and Company, produced by Wale Adenuga Productions.

The death was announced on Sunday morning by actor Hassan Shuaibu on his Twitter page. Shuaibu wrote;

I have just been reliably informed that the ethnomusicologist, former Music Instructor with @NATIONALTROUPE and one time stand in for the ‘Papa Ajasco’ character on the popular @waleadenugaprod Comic Series ‘Papa Ajasco’ Mr. Femi Ogunrombi is DEAD!

Femi Ogunrombi studied music and drama at Obafemi Awolowo University in the early eighties. A multi instrumentalist, Music Teacher, a Composer, an Actor, Producer and Director of Music/Film.

While at OAU, he founded and conducted a Choral group called The Ayoro Voices. This group was the cultural image of the University between 1980 and 1983 respectively.

2006, Femi joined the popular TV comedy program as Papa Ajasco, Papa Ajasco and Company created by Wale Adenuga Productions. At the same time became the Coordinator of Studies for his PEFTI film Institute.

Femi’s preoccupation and passion at the later stages of his life was, producing music, teaching and mentoring the young ones to live a productive lives.