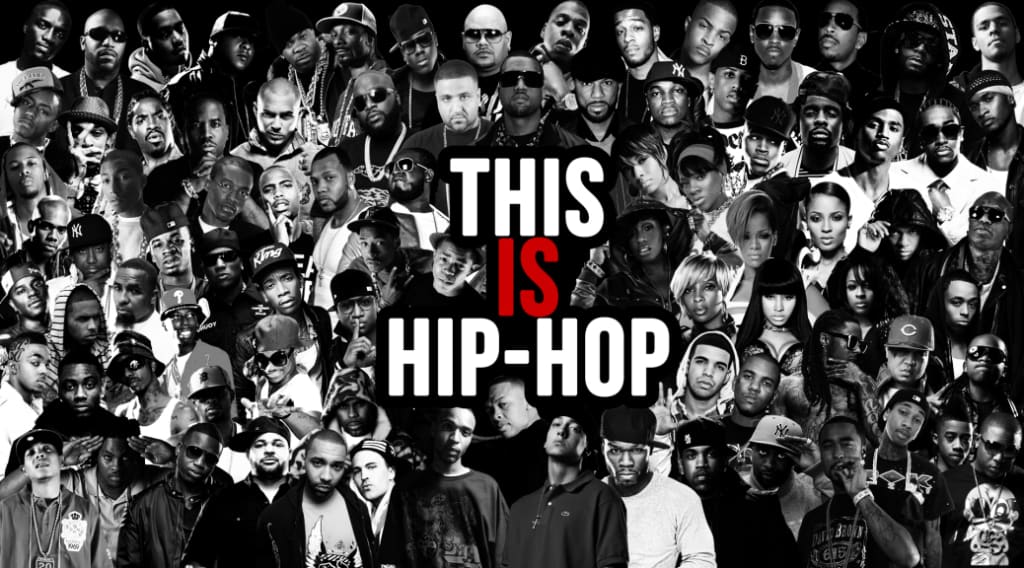 With the help of Jay-Z and others, the state senate passed the “Rap Music on Trial” measure.

The use of song lyrics as evidence in court has recently become a heated subject. Since Young Thug and Gunna were arrested on RICO charges, the practice has gained a lot of attention.

Many in the hip hop world were furious when it was revealed that the accusations will be based on Thug’s and Gunna’s lyrics.

Following the uproar, the New York State Senate enacted a measure that would restrict how lyrics might be used in court.

The legislation, Senate Bill S75727, has been coined as the “Rap Music on Trial” bill. While it won’t completely ban song lyrics from being used as evidence, lyrics now have to be proven to be “literal, rather than figurative or fictional.”

The bill had the support of many big names in the rap community, including Jay-Z, Killer Mike, Meek Mill, and Fat Joe.

“This is an issue that’s important to [Jay] and all the other artists that have come together to try to being about this change,” said Jay-Z’s attorney, Alex Spiro. “This is a long time coming. Mr. Carter is from New York, and if he can lend his name and his weight, that’s what he wants to do.”

The bill was introduced way back in November, and is the first of its kind to be passed in the United States.

Many rappers have suffered from the use of lyrics as evidence, including Mac Phipps, who spent 20 years in prison. Phipps shared his thoughts about the bill’s passage.

“Criminal cases should be tried on factual evidence not the creative expression of an artist,” he wrote in a statement.

The bill still must be passed by the state assembly.