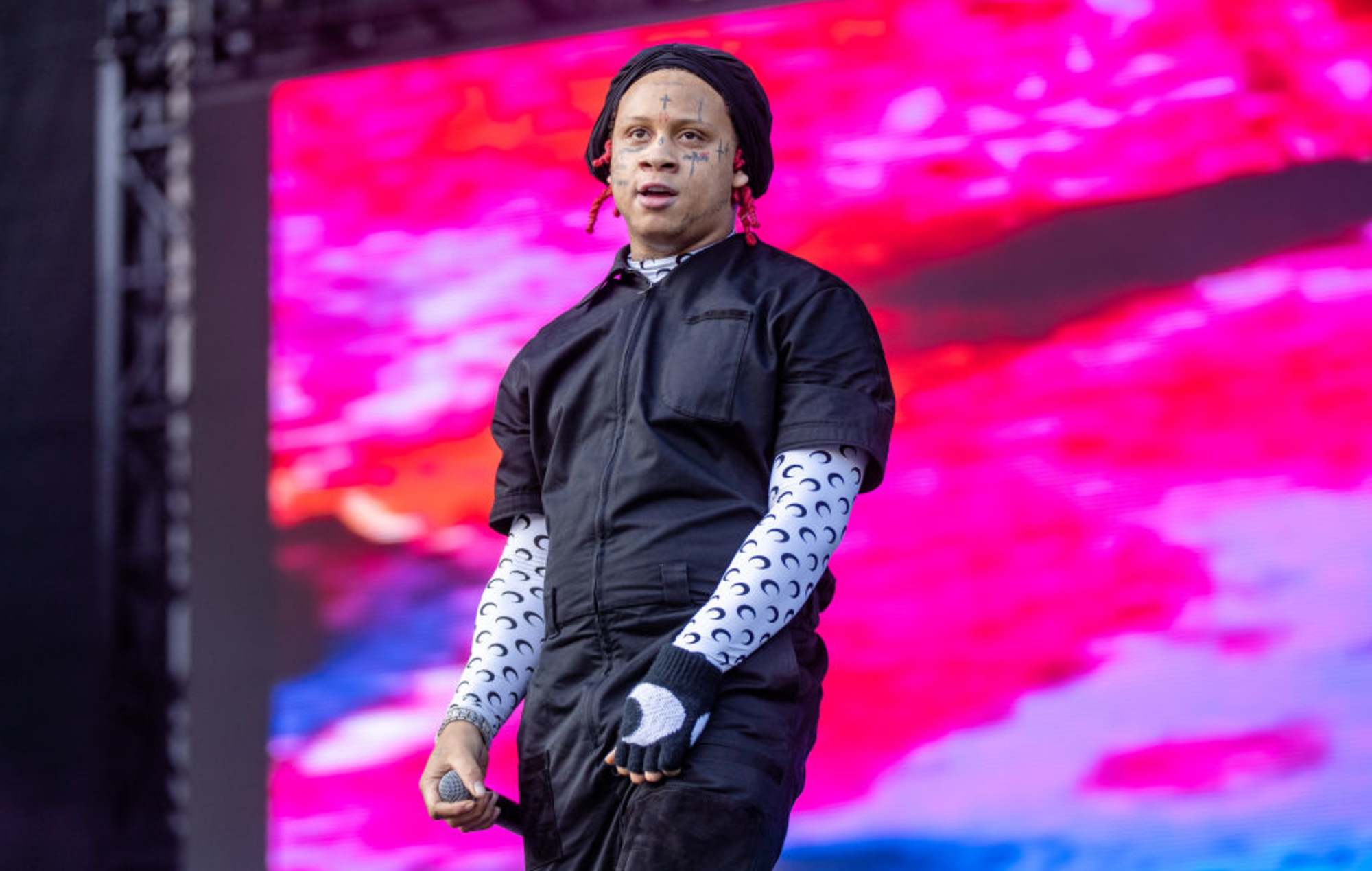 Trippie Redd looks to be doing well for himself, which comes as no surprise. Recently, the young rapper has been quite active. He released a new track and video called “Uh Uh (Hit Em With The).” He also ridiculed “C-list” artists with low album sales and paid tribute to the late Lil Keed.

Trippie has now spent a large sum of money on a new home. The rapper is said to have spent $7.5 million for a Florida house. The 4.6-acre estate in Southwest Ranches boasts eleven and a half baths, nine bedrooms, a chef’s kitchen, and a swimming pool.

two offices, a wine cellar, and an indoor basketball court including an exercise facility. The 18,923-square-foot abode also boasts an eight-car garage, along with parking space for up to twenty cars.

The area is already home to multiple celebrities. NFL player Brandon Marshal used to reside in the neighborhood, along with MLB star Asdrúbal Cabrera.

The property is ideal for a person of Trippie’s fame, described as “one of the biggest homes in Southwest Ranches. If you want the seclusion and privacy, Southwest Ranches is the way to go.”

There’s no question where Redd got the chunk of change necessary to secure the massive homestead. The rapper recently signed with 10K Projects for $30 million. The deal will cover the next three years and contain three new albums. He also upped his show rate to $250,000-400,000.

Additionally, Trippie’s been hinting at the release of a new album, A Love Letter To You 5.