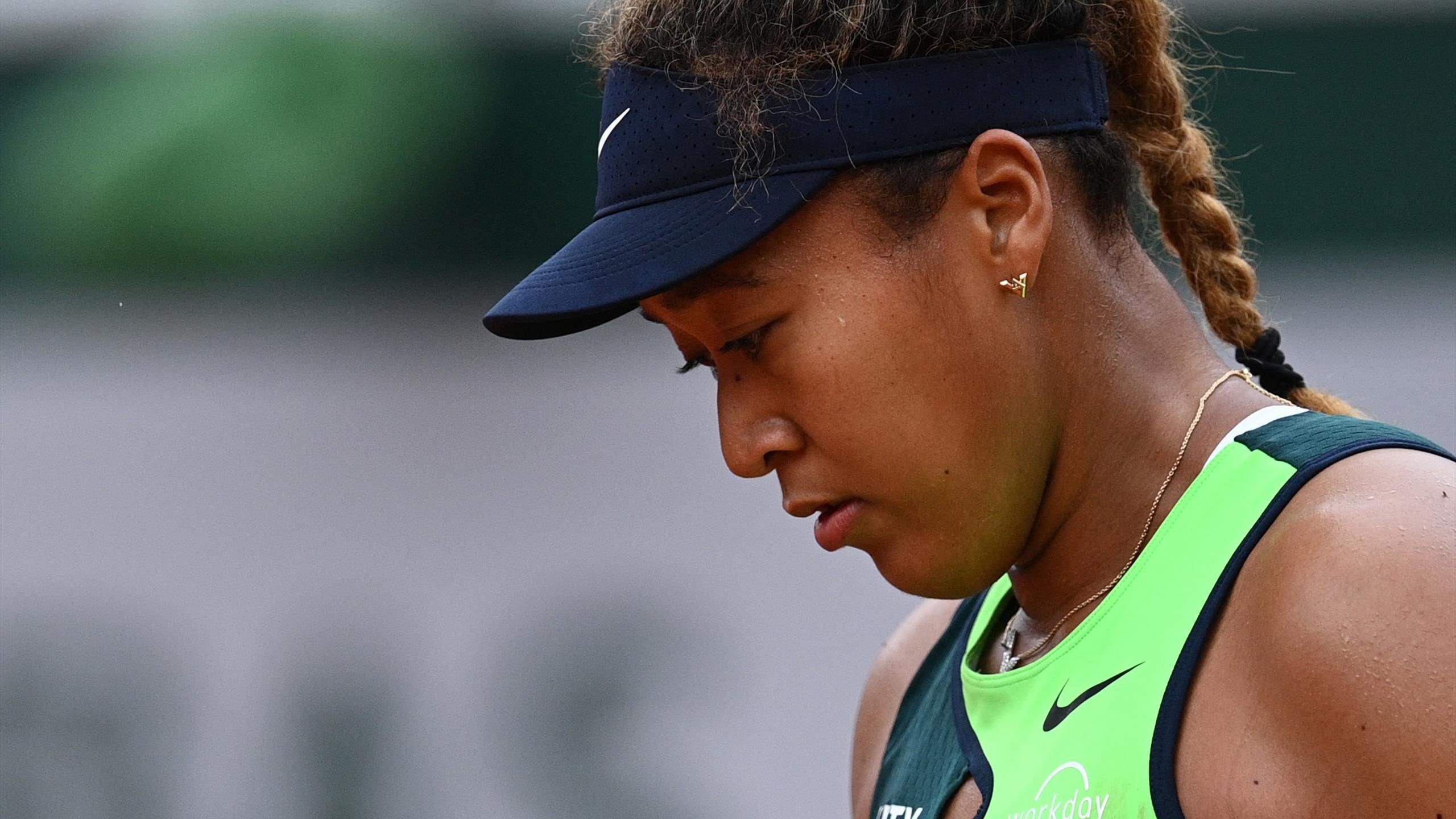 Former world number 1 Naomi Osaka has been knocked out of the French Open, suffering a first-round defeat to Amanda Anisimova on her comeback to Roland Garros.

Osaka, a four-time Grand Slam winner who withdrew from last year’s tournament due to mental health issues, was defeated by 27th seed Anisimova in straight sets, 7-5 6-4.

The 20-year-old had already defeated Osaka in the third round of the Australian Open this year and is a 2019 French Open semi-finalist.

Osaka played with tape on her left Achilles. When she was broken in the seventh game of the second set, she was stretching it and kicking it with her right foot.

Osaka stated shortly before last year’s event that she would boycott her mandatory media appearances. She was fined $15,000 and threatened with expulsion after winning her first match in straight sets and failing to hold a news conference. She confirmed her withdrawal from the tournament the next day.