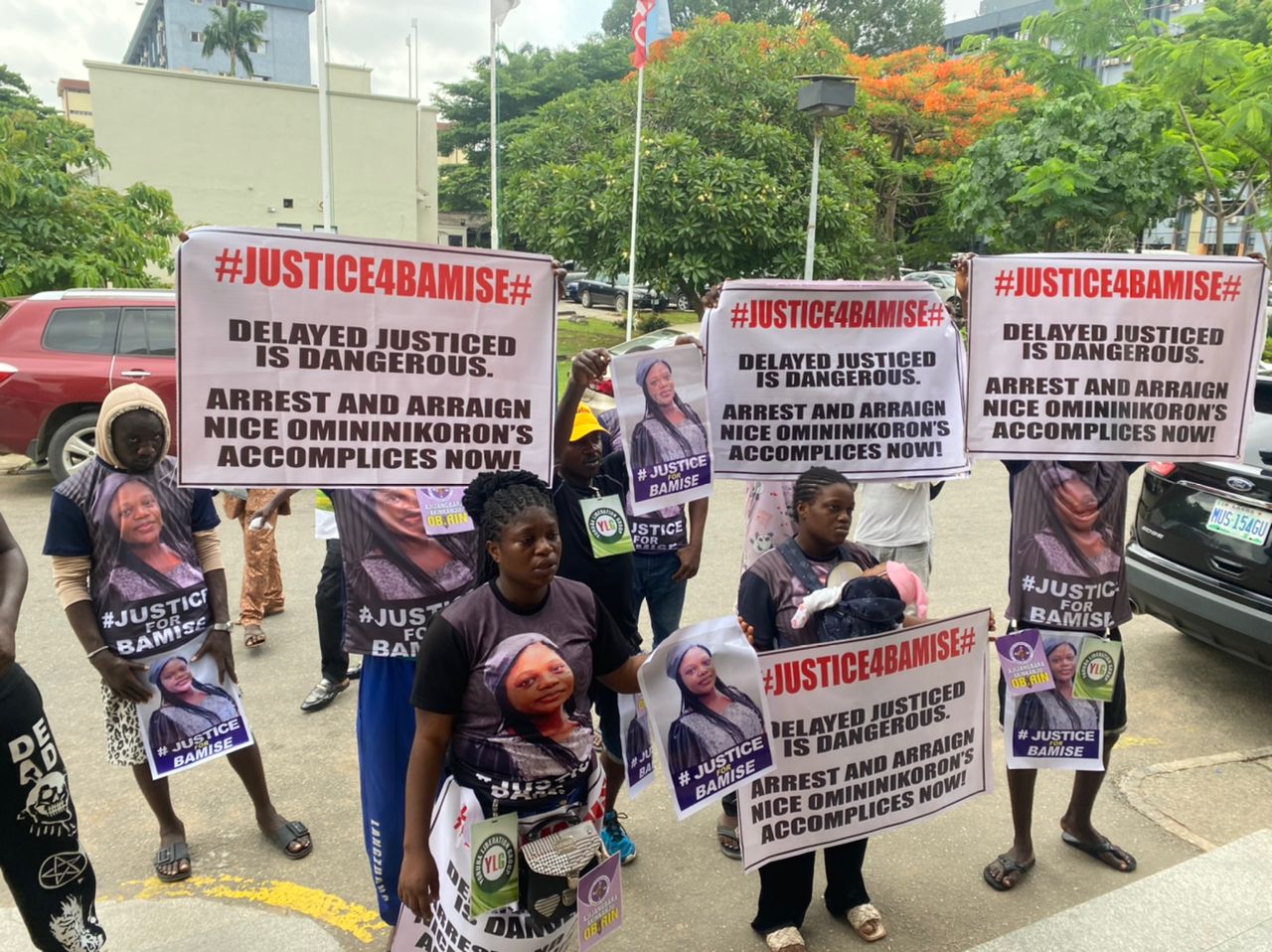 On Tuesday, the family of Bamise Ayanwole, a 22-year-old fashion designer who was allegedly killed by a BRT driver in Lagos, took to the streets to demand justice. 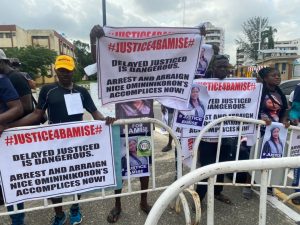 “We want them to arrest every accomplice involved in Bamise’s death,” Titi Ayanwole, one of the late Bamise’s sisters, said to the press. Whether the monarch or the president had a hand in Bamise’s killing, our father and mother are demanding that they be brought out. 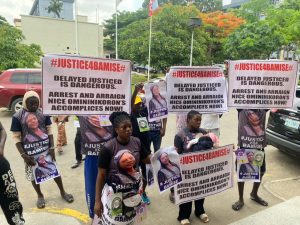 Another sister, Ebunoluwa Ayanwole, who came out with her newly born baby, said, “I had to go through a cesarean section to give birth, I am not supposed to come out by now. If justice is not given to my sister, Lagos State will not know peace.”

I could not give birth through normal labour because of the effect my sister’s death had on me,” she said while addressing the press. 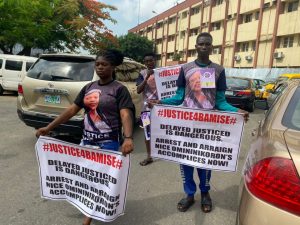 They noted that the government had the capacity to arrest all the accomplices involved, and wondered why they had not done it.

Reports had it that the family of late Bamise had rejected an alleged plan by the Nigeria Police to conduct an autopsy on the body of the deceased.

Rather, the family demanded that the police should ensure that the dress the late Bamise wore at the time of her death as well as her mobile phone and other personal belongings were not tampered with. 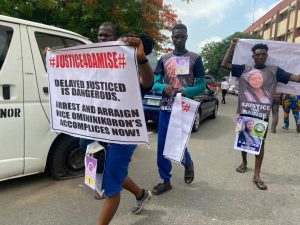 As of the time of filing this report, the protesting families and friends had reached the Office of the Deputy Governor of Lagos State, Femi Hamzat, to further table their demands.