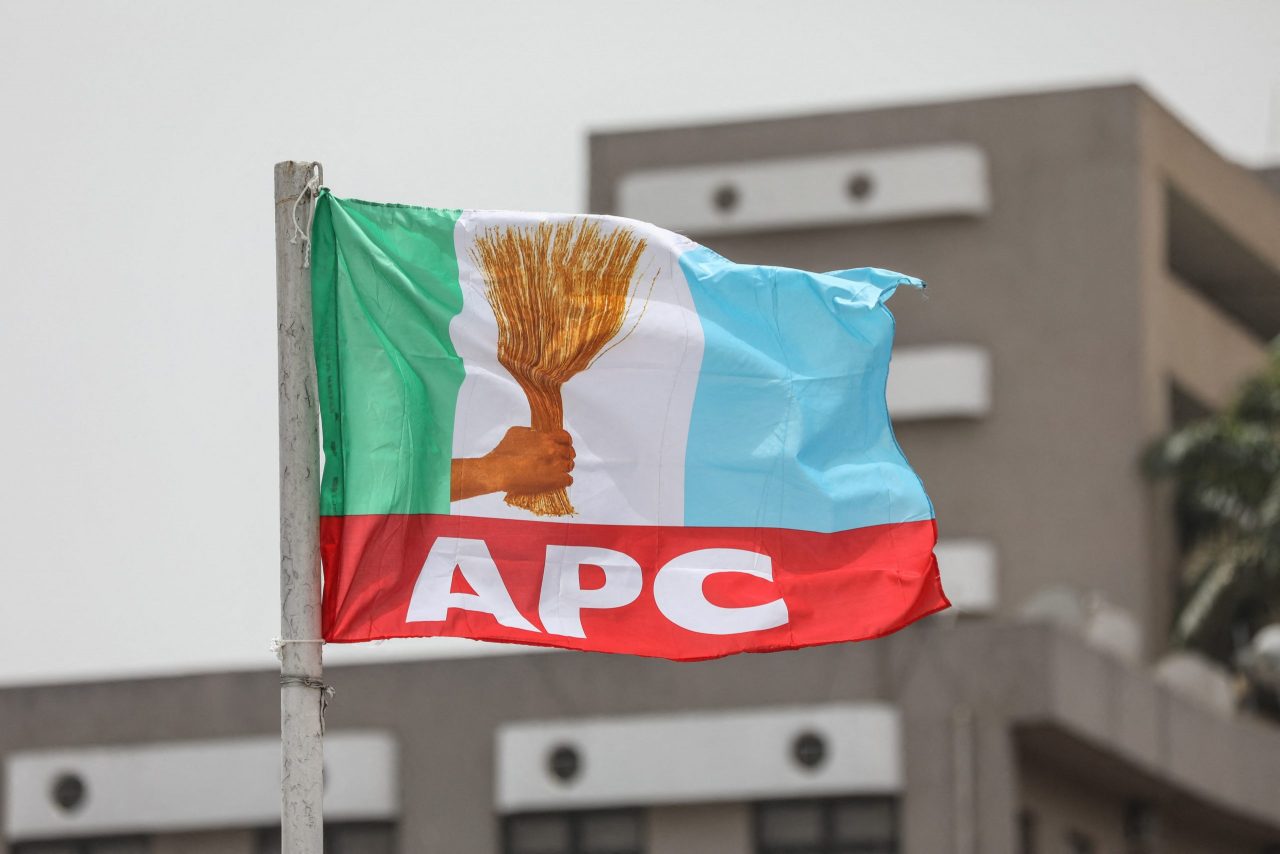 Governors of Northern States under the All Progressives Congress (APC) have told President Muhammadu Buhari that the candidate to represent the party in next year’s general elections must be from the Southern part of the country.

The Governors; rising from a meeting on Saturday, all signed a communique to that effect. 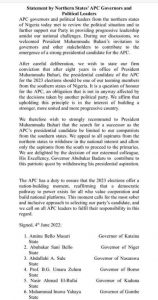 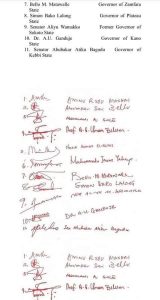 They also announced that the Governor of Jigawa State, Abubakar Badaru will also drop his aspiration for Presidency.

In attendance at the meeting were ten sitting Governors of the party and former Governor of Sokoto State; Aliyu Wammako.