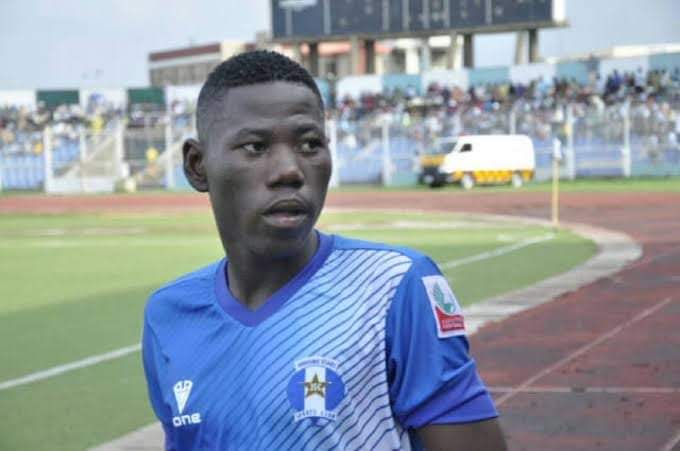 The League Management Committe (LMC) had earlier sanctioned the Club that all its hoke matches should be played behind closed doors till the end of the season.

In view of this, the former Czech club Dukla Prague striker was thus suspended indefinitely from entering all stadia in the state. 3SC management was also mandated to repair the broken door with immediate effect.