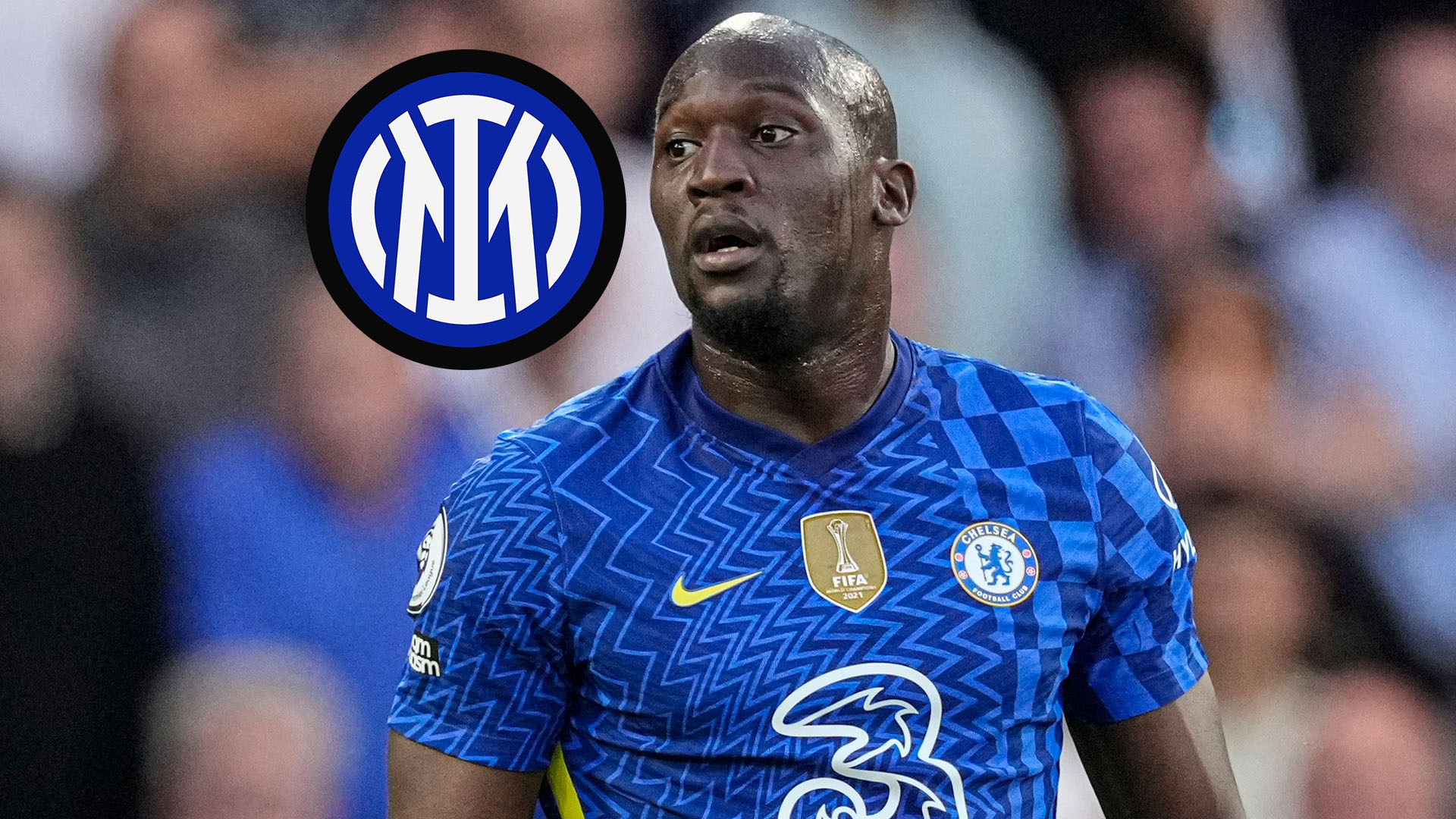 After just one season at Stamford Bridge, Chelsea and Inter Milan have agreed on a loan deal for striker Romelu Lukaku.

Lukaku told in an interview in December that he hoped to return to Inter one day. He said: “I really hope in the depths of my heart to return to Inter, not at the end of my career, but at a still good level to hopefully win more.”

Last week, it was revealed Inter cannot afford to sign Lukaku – who scored 64 goals in 95 games and helped them to the Serie A title during his time at the club – on a permanent deal.