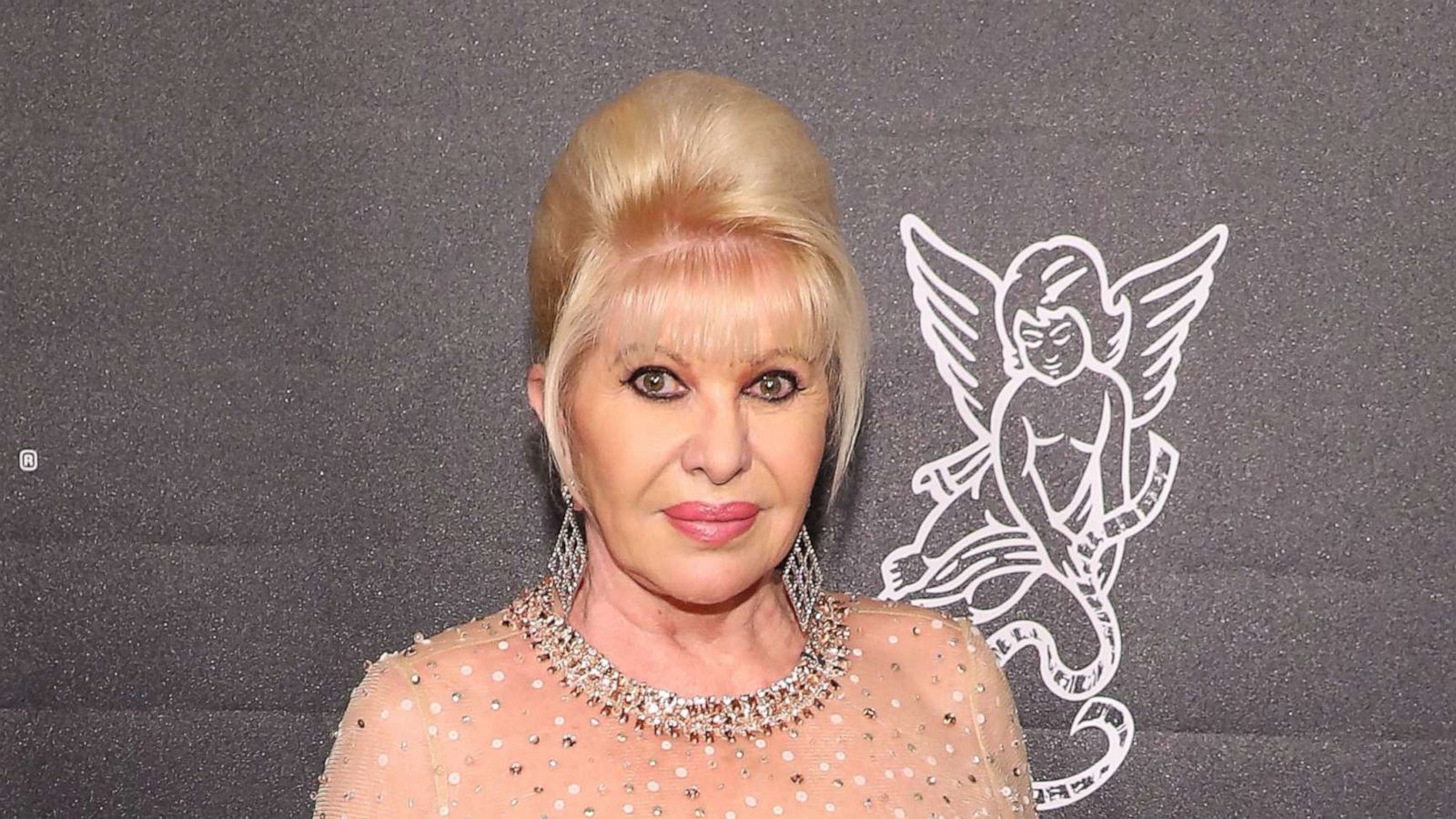 Donald Jr., Ivanka, and Eric Trump, Ivana Trump’s three children, are the ones who remain.

According to ABC News, Ivana Trump, the ex-wife of former President Donald Trump, passed away at the age of 73. According to an FDNY representative, shortly after 12:30 p.m. EST, Manhattan paramedics responded to an emergency call for cardiac arrest at an Upper East Side apartment where they found a 73-year-old woman in Ivana’s unit.

In a statement made public to the press, the Trump family acknowledged the news of her passing.

The Trump family released a statement saying, “Our mother was a remarkable woman — a force in business, a world-class athlete, a radiant beauty, and compassionate mother and friend.” Trump, Ivana was a survivor. She welcomed this nation after leaving communism. She instilled in her kids the values of compassion, perseverance, and grit. Her mother, three children, and ten grandkids will all miss her terribly.

Trump wrote on his Truth Social platform, “Her pride and delight were her three children, Donald Jr., Ivanka, and Eric.” She was extremely proud of them, just as we all were.

Ivana Trump was a well-known businesswoman who held important roles inside the Trump Organization, much like her ex-husband.