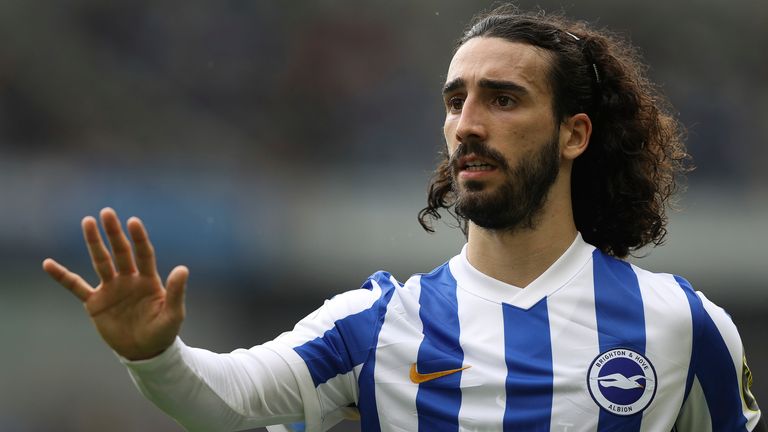 Chelsea are in advanced talks to sign Brighton left-back Marc Cucurella and are willing to pay the £50m asking price for the left-back.

The 24-year-old Spaniard submitted a transfer request on Friday in an effort to force a move to Manchester City, but the Premier League champions failed to meet Brighton’s asking price, placing Chelsea in the pole to sign the player.

The Seagulls had previously rejected a £30m bid for the full-back from Pep Guardiola’s side, who are looking for a replacement for Oleksandr Zinchenko after he joined Arsenal.

Cucurella, who joined Brighton in a summer transfer from Getafe for almost £15m, had a tremendously successful debut Premier League campaign and was named the club’s player of the year.

Since Cucurella has four years left on his contract at the Amex, Brighton does not want to let him depart, and it would take a sizable offer for them to sell. The left-back, though, has recently pushed for a transfer by requesting to be sold.

Chelsea have now moved for Cucurella with doubts surrounding the future of left-back Marcos Alonso, with Barcelona reportedly wanting to sign the 31-year-old this summer. Blues captain Cesar Azpilicueta is also wanted by the Spanish giants with the defender having one year left on his deal.