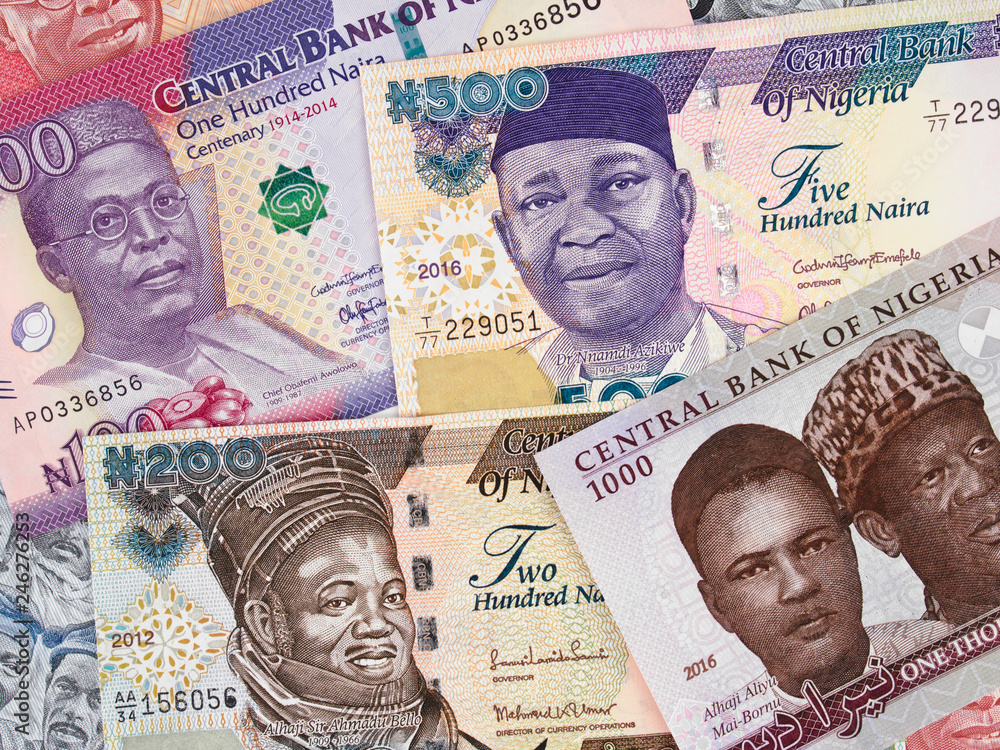 The Governor, Central Bank of Nigeria, Godwin Emefiele, has announced that the CBN would release re-designed 200,500, 1000 Naira notes by December 15, 2022 and existing notes would seize to be regarded as legal tender by January 31, 2023.

He disclosed this during a press briefing in Abuja on Wednesday.

The CBN said that it is worrisome that 85 per cent of the currency in circulation is being hoarded by Nigerians.

He further urged Nigerians to proceed to their banks to deposit their Naira notes, adding that the deposit fee would be waived for transactions below N150,000.

Emefiele added that the redesigning of Naira notes would help to curb counterfeit notes, as well as hamper ramson payment to terrorists and kidnappers.

FULL TEXT OF THE PRESS BRIEFING

Good afternoon Ladies and Gentlemen, and welcome to this special press briefing of the Bank. We have called this gathering to inform relevant stakeholders and the general public of persisting concerns we are facing with the management of our current series of banknotes, and currency in circulation, particularly those outside the banking system in Nigeria.

As you all may be aware, currency management is a key function of the Central Bank of Nigeria, as enshrined in Section 2 (b) of the CBN Act 2007. Indeed, the integrity of a local legal tender, the efficiency of its supply, as well as its efficacy in the conduct of monetary policy are some of the hallmarks of a great Central Bank.

In recent times, however, currency management has faced several daunting challenges that have continued to grow in scale and sophistication with attendant and unintended consequences for the integrity of both the CBN and the country. These challenges primarily include:
▪ Significant hoarding of banknotes by members of the public, with statistics showing that over 80 percent of currency in circulation are outside the vaults of commercial banks;
▪ Worsening shortage of clean and fit banknotes with attendant negative perception of the CBN and increased risk to financial stability;
▪ Increasing ease and risk of counterfeiting evidenced by several security reports.

Indeed, recent development in photographic technology and advancements in printing devices have made counterfeiting relatively easier. In recent years, the CBN has recorded significantly higher rates of counterfeiting especially at the higher denominations of N500 and N1,000 banknotes.

Although global best practice is for central banks to redesign, produce and circulate new local legal tender every 5–8 years, the Naira has not been redesigned in the last 20 years.

On the basis of these trends, problems, and facts, and in line with Sections 19, Subsections a and b of the CBN Act 2007, the Management of the CBN sought and obtained the approval of President Muhammadu Buhari to redesign, produce, and circulate new series of banknotes at N100, N200, N500, and N1,000 levels.

Accordingly, all Deposit Money Banks currently holding the existing denominations of the currency may begin returning these notes back to the CBN effective immediately. The newly designed currency will be released to the banks in the order of First-come-First-serve basis.

Customers of banks are enjoined to begin paying into their bank accounts the existing currency to enable them withdraw the new banknotes once circulation begins in mid-December 2022. All banks are therefore expected to keep open, their currency processing centers from Monday to Saturday so as to accommodate all cash that will be returned by their customers.

For the purpose of this transition from existing to new notes, bank charges for cash deposits are hereby suspended with immediate effect. Therefore, DMBs are to note that no bank customer shall bear any charges for cash returned/paid into their accounts.

Members of the public are to please note that the present notes remain legal tender and should not be rejected as a means of exchange for purchase of goods and services.

We would like to use this opportunity to reassure the general public that the CBN would continue to monitor both the financial system in particular, and the economy in general, and always act in good faith for the achievement of the Bank’s objectives and the betterment of the country.

I thank you for listening.