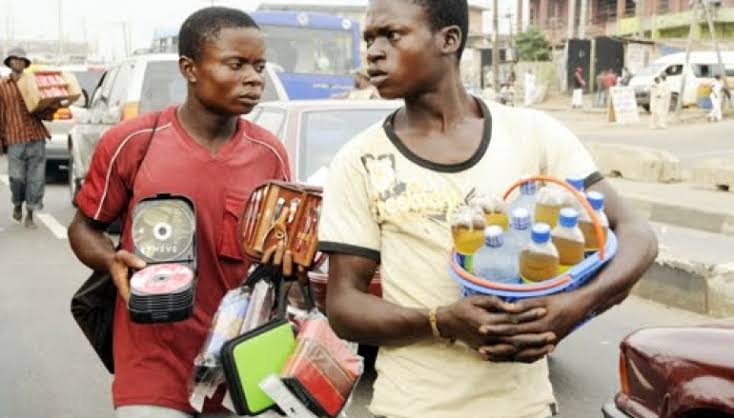 The Lagos State Consumer Protection Agency (LASCOPA) has dismissed a viral social media report alleging that the State Government is set to ban the sale of plastic bottled drinks exposed to sunlight.

The General Manager emphasised that the exposure of plastic bottled drinks to sunlight is dangerous to the health of consumers as it can cause cancer, hormonal imbalance, and gastrointestinal issues, among other health conditions.

While informing that the essence of the display of plastic bottles by sellers is to create awareness of the availability of their product or merchandise, he urged manufacturers and producers alike to make available alternative dummy bottles to retailers of plastic bottle drinks for use as product display instead of the actual plastic bottled drinks being exposed to sunlight.