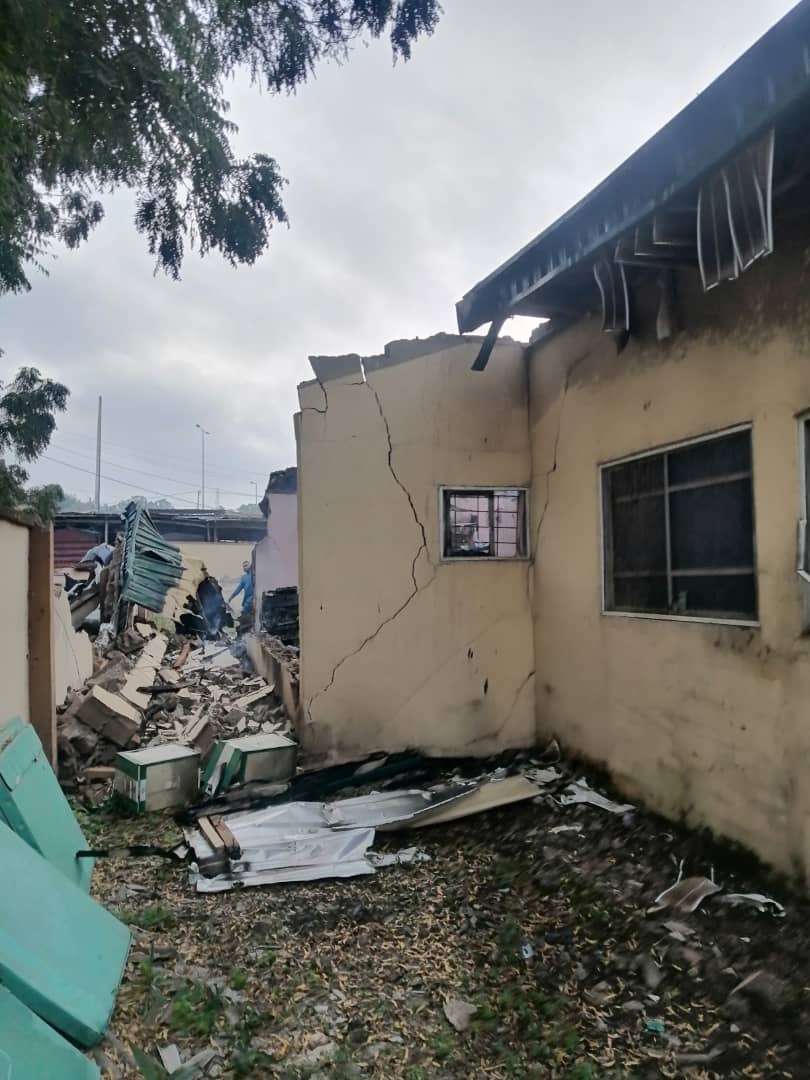 Hotjist learnt that hoodlums numbering about ten jumped over the fence in the middle of the night and were throwing petrol bombs at the building.

The security guard at the facility identified as Azeez Hamzat, had made a distress call to the police around 1am alerting them on the fire incident. 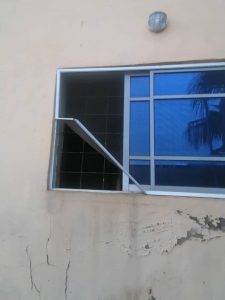 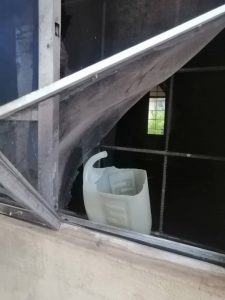 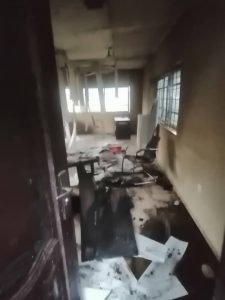 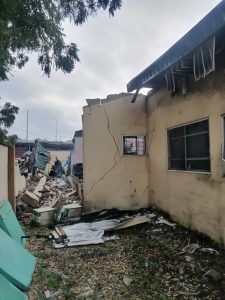 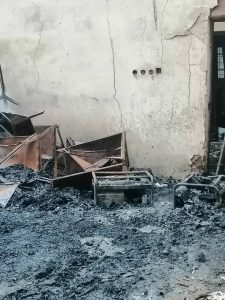 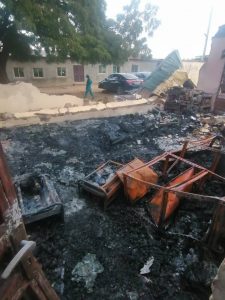 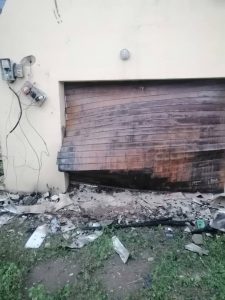 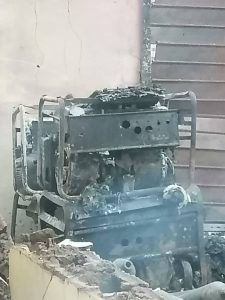 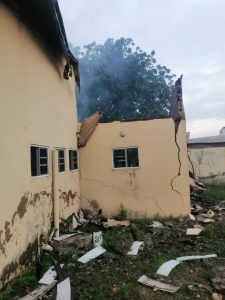 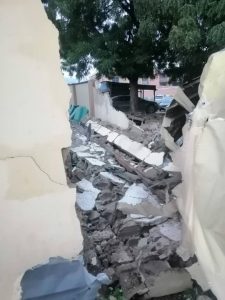 The police from Ibara division reportedly mobilised detectives to the scene and later contacted men of fire service in the state , who raced to the scene to put out the fire.

In a statement by the Independent National Electoral Commission (INEC), 65,699 uncollected Permanent Voters Cards (PVCs) were destroyed by the hoodlums.

This morning, the Commission received two disturbing reports of attacks on our Local Government offices in Ogun and Osun States.

The incident occurred around 1.15am when some unidentified persons overpowered the security personnel on duty and set the entire building ablaze.

The main building and all the Commission’s movable assets in the office were destroyed. They include 904 ballot boxes, 29 voting cubicles, 30 megaphones, 57 election bags, 8 electric power generators and 65,699 uncollected Permanent Voters Cards (PVCs).

The incident occurred in the early hours of this morning when some unidentified persons attacked the building and set a portion of it ablaze.

Fortunately, the damage to our Ede South Local Government was limited to a section of the building and only some furniture items were destroyed.

The attention of the Nigeria Police Force and other security and safety agencies has been drawn to the incidents and they have commenced investigation.

With just 106 days to the 2023 General Election when the Commission has commenced the movement of materials to our offices nationwide, these simultaneous attacks are very worrisome indeed.

Similarly, the rising incidents of attacks on supporters of various political parties since the commencement of campaign barely two months ago and the use of hate and incendiary language by some politicians are extremely disturbing.

Accordingly, the Commission has convened an emergency meeting of the Inter-Agency Consultative Committee on Election Security (ICCES) tomorrow Friday 11th November 2023 to discuss the disturbing trend.