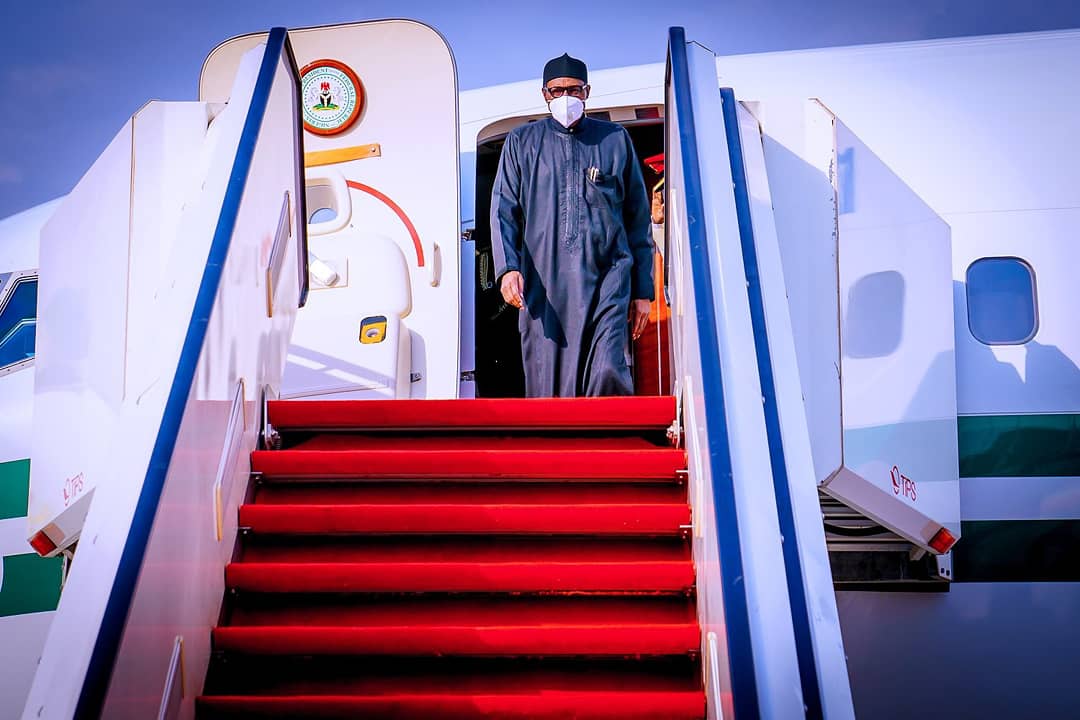 President Muhammadu Buhari will travel to Abu Dhabi, the capital of the United Arab Emirates, for a two-day visit (UAE).

The President “will also convey his greetings to the new President, reaffirming the connections of the longtime friendship between Nigeria and the UAE,” according to a statement by his Senior Special Assistant on Media and Publicity, Mallam Garba Shehu.

In an earlier congratulations statement to the new UAE leader, President Buhari reiterated Nigeria’s warm ties with the country, stressing that the two governments’ collaboration had aided Nigeria in tracking down illegal assets and tracing terrorist finances.

“Under President Buhari’s new leadership, both countries may look forward to a bigger and stronger collaboration for peace, stability, and development,” the statement stated.

He also has Maj. Gen. Mohammed Monguno (Rtd), the National Security Adviser, and Ambassador Ahmed Rufai Abubakar, the Director-General of the National Intelligence Agency, as part of his team.

On Saturday, the President is due to return to the country.