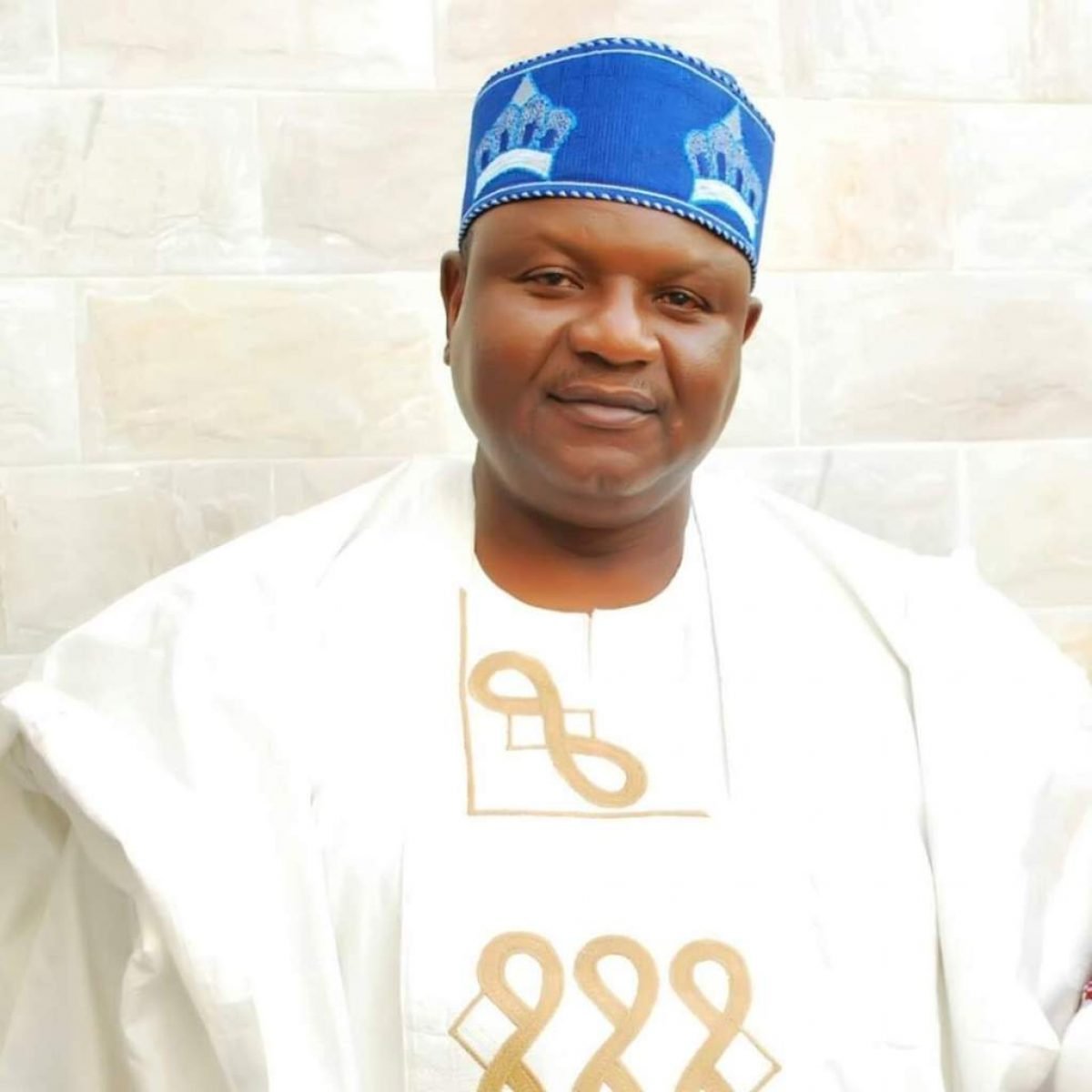 Mr Gboyega Famodun, Chairman of the All Progressives Congress (APC) in Osun State, has denounced the attack on members of the Nigeria Union of Journalists (NUJ) Correspondents’ Chapel by some suspected political thugs on Monday.

Famodun expressed his condolences to the media and party members who were attacked when the party’s governorship campaign train stopped in Gbongan, Aiyedaade Local Government, on Tuesday.

The chairman described the attack as ”wicked, uncivilized, crude, callous, shocking, inhuman and against the tenets of democracy”.

“I cannot fathom the reason for the attack,” he said, adding that the nefarious act was carried out by some elements who are afraid of defeat during the forthcoming election.

“I commiserate with the chapel over the attack of four of their members by suspected political thugs shortly after the governor and his entourage left the campaign venue at Gbongan on Monday.

No amount of provocation, including physical and verbal attacks, will stop Gov. Oyetola from winning re-election on July 16, 2022, according to Famodun.

The Chapel’s bus, which had journalists on board, was ambushed by suspected political thugs as it left the governorship campaign site in Gbongan, according to the Nigerian News Agency (NAN).

Cutlasses, cudgels, axes, stones, and other weapons were used by the assailants, who also targeted APC members’ cars, injuring dozens.

After returning to the state capital, the wounded journalists were transferred to a private hospital in Ogo-Oluwa, Osogbo, for treatment.