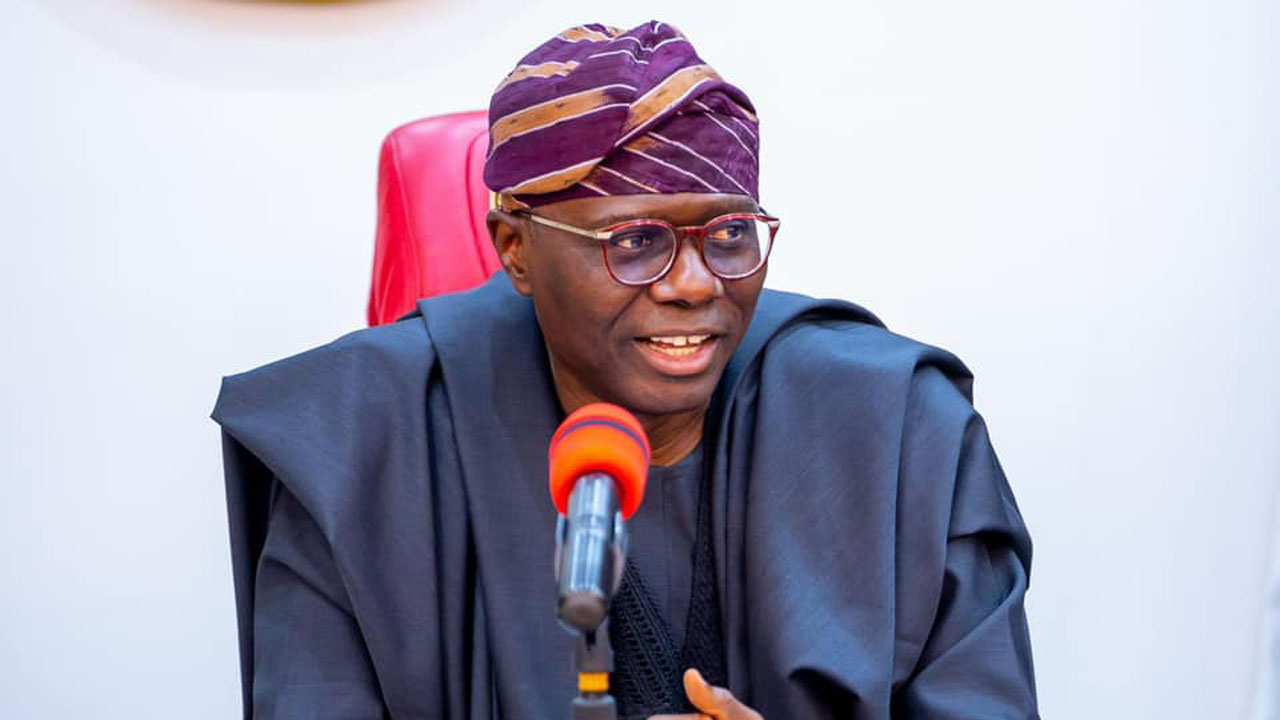 According to a source, the Lagos State Governorship Primary Election Committee of the All Progressives Congress excluded one of the aspirants from the primary’s location, the Mobolaji Johnson Arena, formerly Onikan Stadium, Lagos Island, on Thursday.

According to our source, the committee barred Abdul-Ahmed Mustapha, one of Governor Babajide Sanwo-Olu’s rival from attending.

Mustapha, a former Permanent Secretary in Lagos’ Ministry of Energy and Mineral Resources, resigned 14 months ago and was awarded the party’s N50 million governorship form.

According to reports, a group chaired by Shettima Yuguda, a former deputy governor of Borno State, stated that Mustapha was not vetted by the screening committee of the party

He claimed that on Thursday, the Secretary of the Primary Election Committee, Bashir Mohammed, turned him away, claiming that he had not been cleared and hence could not be granted accreditation access to the venue.

“We were told that we were not cleared by the party leadership, and as a result, they only provided accreditation tags to those who were cleared,” Mustapha stated.

We traveled to Abuja two weeks ago for approval. The clearance results were not relayed to us.

“We went to the APC state secretariat on Acme Road yesterday (Wednesday) to obtain our accreditation tags, but we didn’t get them.” We stayed there until 7 a.m. this morning before heading to the primary.”

As of press time, attempts to contact Yuguda, Mohammed, and another committee member, Tilewa Sijuade, were unsuccessful, with calls to their lines going unanswered.

Cornelius Ojelabi, the APC chairman for Lagos, did not return his calls as of press time.

Sanwo-Olu, the APC leader Bola Tinubu’s chosen candidate, is running for re-election. He is running against Mustapha and Wale Oluwo, a former Lagos Commissioner for Energy and Mineral Resources and an associate of ex-governor Akinwunmi Ambode.

‘Nobody should be compelled into a consensus arrangement’

Mustapha said Lagosians deserve better than they get under Sanwo-Olu.

“After the End SARS riot, that incident broke something in me; something that was very personal and there were two ways I could go: it is either I go to the present government and told there is nothing that can be done or I say, ‘Let’s do what can be salvaged’.

How can this over 70 per cent population that is alienated, angry, disconnected and that doesn’t have any stake in the economy or the way the country is being governed, how can we do something to attract them.”

On why he was challenging his former boss, he said, “Because we strongly believe we have a better model that will help further accelerate the development of the state.

There is a Master Plan put in place by Asiwaju (Tinubu), built on by BRF (Babatunde Raji Fashola), and built on by (Akinwunmi) Ambode. If other states are going at 3%, Lagos should be going at 9% to account for the mirage challenges in healthcare, education, energy and other sectors.

“We believe passionately that we have a better model and it that belief that is propelling us. I have some experience working for the City of New York, and understanding how the city was put together. Such model is really transmittable and we can accelerate the development of Lagos State.”

DAMILOLA  LAWRENCE   Management of The Polytechnic Ibadan, has said that the school certificate will only be awarded to students...