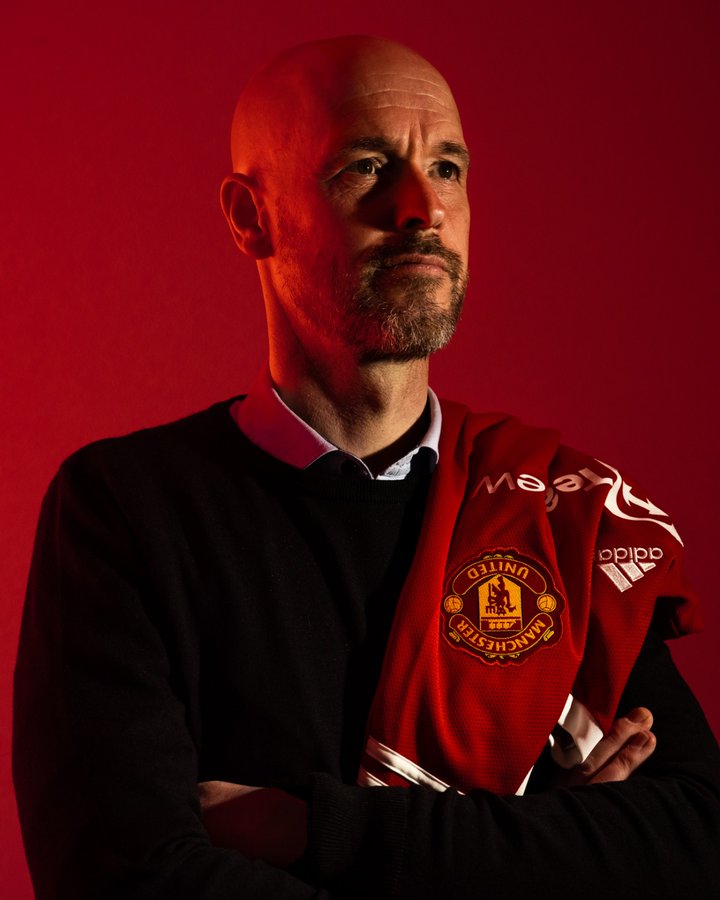 Richard Arnold, the CEO of Manchester United, has urged fans to be patient with new manager Erik ten Hag, saying that “success will not be achieved overnight.”

Ten Hag officially took over on Monday after a season which saw United finish sixth in the Premier League and drop out of the Champions League.

Arnold has admitted that performances on the pitch fell far short of expectations at Old Trafford, but he believes Ten Hag will need time to turn things around in his first summer in charge.

“Suffice to say we are not happy with where we are in terms of performance on the pitch,” Arnold said. “We understand fans are frustrated and want to see change and improvement and I can assure you that we share that frustration very intensely within the club.

“We also have faith in the future because of the steps being made to ensure long-term success. The appointment of Erik ten Hag was the most conspicuous and significant example of that move. We will not attain success overnight, but we are committed to doing so.”

United said on Thursday that total revenue was up 29% year-on-year, with commercial revenue up 13%. Despite the fact that money is available to spend on new players this summer, club sources have stressed that any spending will be “controlled.”