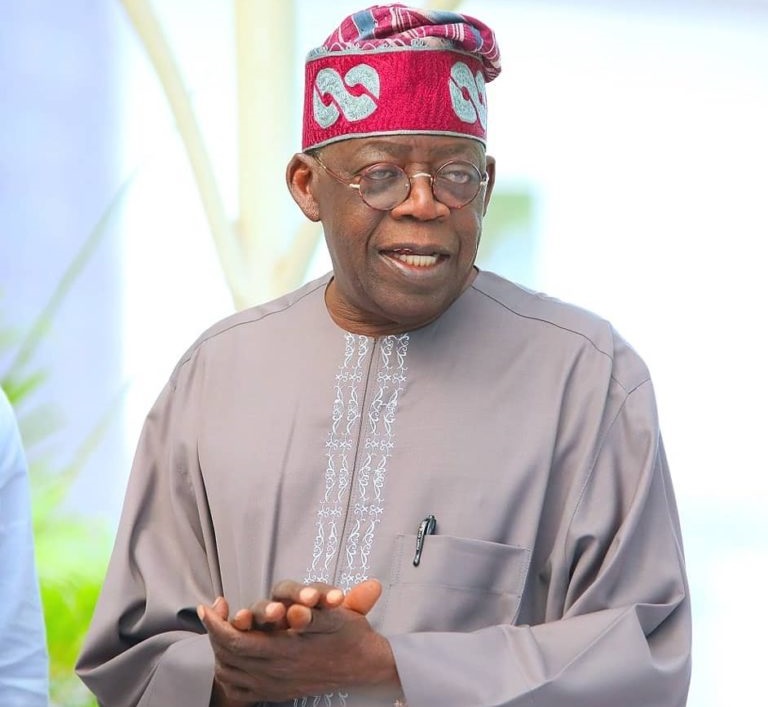 Bola Tinubu, the National Leader of the All Progressives Congress and a presidential candidate for the party, has declared himself fit for the presidency in 2023.

Nigeria, he argued, needed a president who was not only physically capable, but also intellectually sound with tremendous ideas to address the country’s myriad difficulties, particularly economic challenges.

Tinubu made the remarks while speaking to APC delegates in Ondo State at the governor’s office in Akure, the state capital, on Thursday, ahead of the party’s presidential primary on Sunday.

“I am not running for president because I need money; that was in the past,” he stated, “but I am running because of my love for my country, my love for my people, and my commitment to development and respect for education.”

“I, Bola Tinubu, I am a runner. Go to Lagos State, I built a state of great value for Lagos, it is a reference point. I will rebuild Nigeria, I will reunite Nigeria, I will develop Nigeria.

I will use our diversity for our prosperity. Join me in an effort to reunite Nigeria. You will see prosperity and performance. I know I can do it.”

In his remarks, the Ondo State Governor, Mr. Rotimi Akeredolu, reiterated that the presidency must come from the southern part of the country in the next election, saying there would be no endorsement in the forthcoming primary of the party.

“We have said it that presidency must come to the south. If we are talking about restructuring, we are not saying the country would be divided. Nigeria should be paramount in our hearts,” Akeredolu stated.

While describing Tinubu as an aspirant with great capacity, he implored the delegates to think about the past of all the aspirants in choosing whom they would vote for.