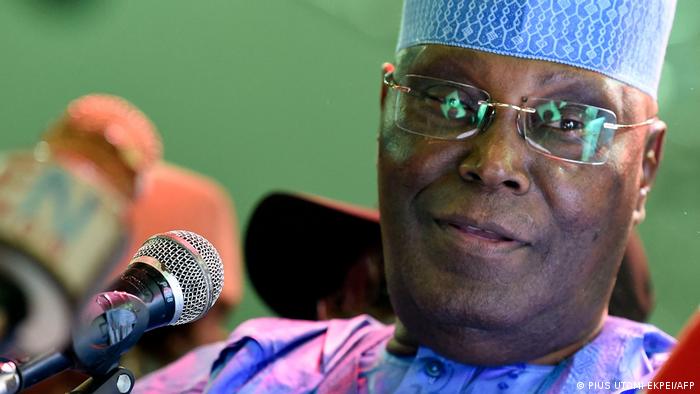 This comes three months after a similar suit against Atiku was rejected by Justice Inyang Ekwo.

Three months after a suit challenging Alhaji Atiku Abubakar’s citizenship was rejected by the Federal High Court in Abuja, a lawyer, Johnmary Jideobi, has moved the court again to question his right to run for president.

The lawyer claimed in the action, FHC/ABJ/CS/751/2022, that Atiku is not legally qualified to run for president of Nigeria.

Jideobi in the suit, listed the PDP, the Independent National Electoral Commission (INEC) and the Attorney-General of the Federation (AGF) as second, third, and fourth defendants respectively.

The lawyer also wants the court to determine “whether by the combined interpretation of sections 1(1) & (2), 25(1) & (2) and 131(a) of the Constitution of the Federal Republic of Nigeria, 1999 (as amended), and giving the circumstances surrounding the birth of the 1st Defendant, he can be cleared by the 2nd and 3rd defendants to contest for the office of the president of the federal republic of Nigeria”.

This is coming three months after Justice Inyang Ekwo dismissed a similar suit against Atiku, saying the suit