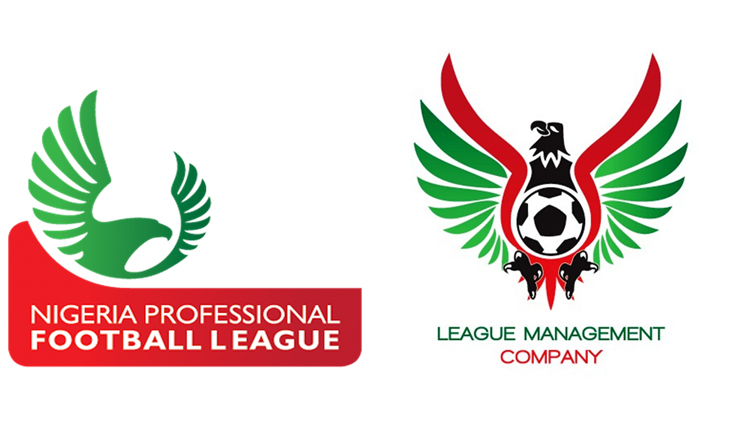 League Management Company has responded to viral news of the Nigeria Professional Football League match between Katsina United and Remo Stars on Sunday which drew widespread criticism from the public, including football journalists and commentators.

Social media reports from Sunday claim that the game between the two teams, which ended in a 3-2 win in favour of Katsina United, had more than 30 minutes of added time.

This was incorrectly reported on social media, according to a press release from LMC, which claims that the delay was caused by fans disrupting the game during the extra time.

Read the press release below:

Some social media accounts have been spreading information that the match between Katsina United and Remo Stars had over 30 minutes added time.

This is not true. The match was disrupted by players of Katsina United who protested Remo Stars second equalising goal late in the game. In the process of the players contesting the Referees decision, there was  encroachment  on the field of play and it took some time before the encroachment was cleared and normalcy was restored.

The goal stood and the match duly restarted to conclude the remaining added minutes. However, most of those commenting, including some Sports Journalists followed the match on online live game trackers such as Livescore, Betway, flashscore and it need be pointed out that these platforms hardly indicate that a game was inactive and most times leaves there match clock active through out the match.

It is not possible for a Referee to allow 30 minutes of added time in a 45 minutes half. We appeal to fans and the media to always verify the information they share, especially such that are detrimental to the health of the brand.

It will be recalled that on MatchDay 33 there was a similar incident in the match between Lobi Stars and Heartland which had several stoppages due to injuries and time wastage right from the first half. The game was not conclude on time and the same internet websites/blogs reported the match as having 27minutes  added time which was totally not correct but also created similar confusion.

Furthermore, it must be emphasized for the general public to note that only the Match Official is in charge of the official timing of a match and not any online websites/blogs. The LMC is therefore awaiting the official match reports on the encroachment at Katsina so as to take appropriate actions/sanctions on any party found to have erred pursuant to the stipulations of the NPFL framework and rules.’