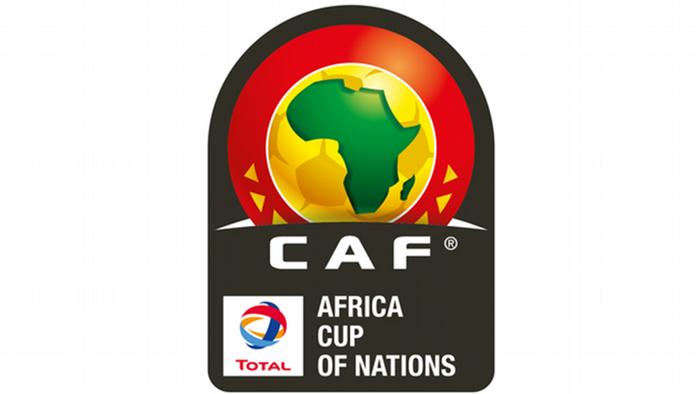 The Confederation of African Football said on Sunday that the next round of African Cup of Nations qualifying matches in September has been postponed to provide the continent’s five World Cup-bound teams the opportunity to play better preparatory matches before the tournament in Qatar.

The postponement had been muted for weeks, especially after the date for the next Cup of Nations finals in the Ivory Coast was put back from June next year to January 2024.

Senegal coach Aliou Cisse was among the more vocal critics of the fixtures, which meant his country would have had to play two Cup of Nations qualifiers, home and away against Mozambique, in the final window of opportunity in September when they wanted to play against opposition from other continents ahead of the World Cup.

The other African teams competing at the World Cup finals are Cameroon, Ghana, Morocco, and Tunisia.

There are still four rounds left in the Cup of Nations qualifying matches, which started with two rounds of matches in June.