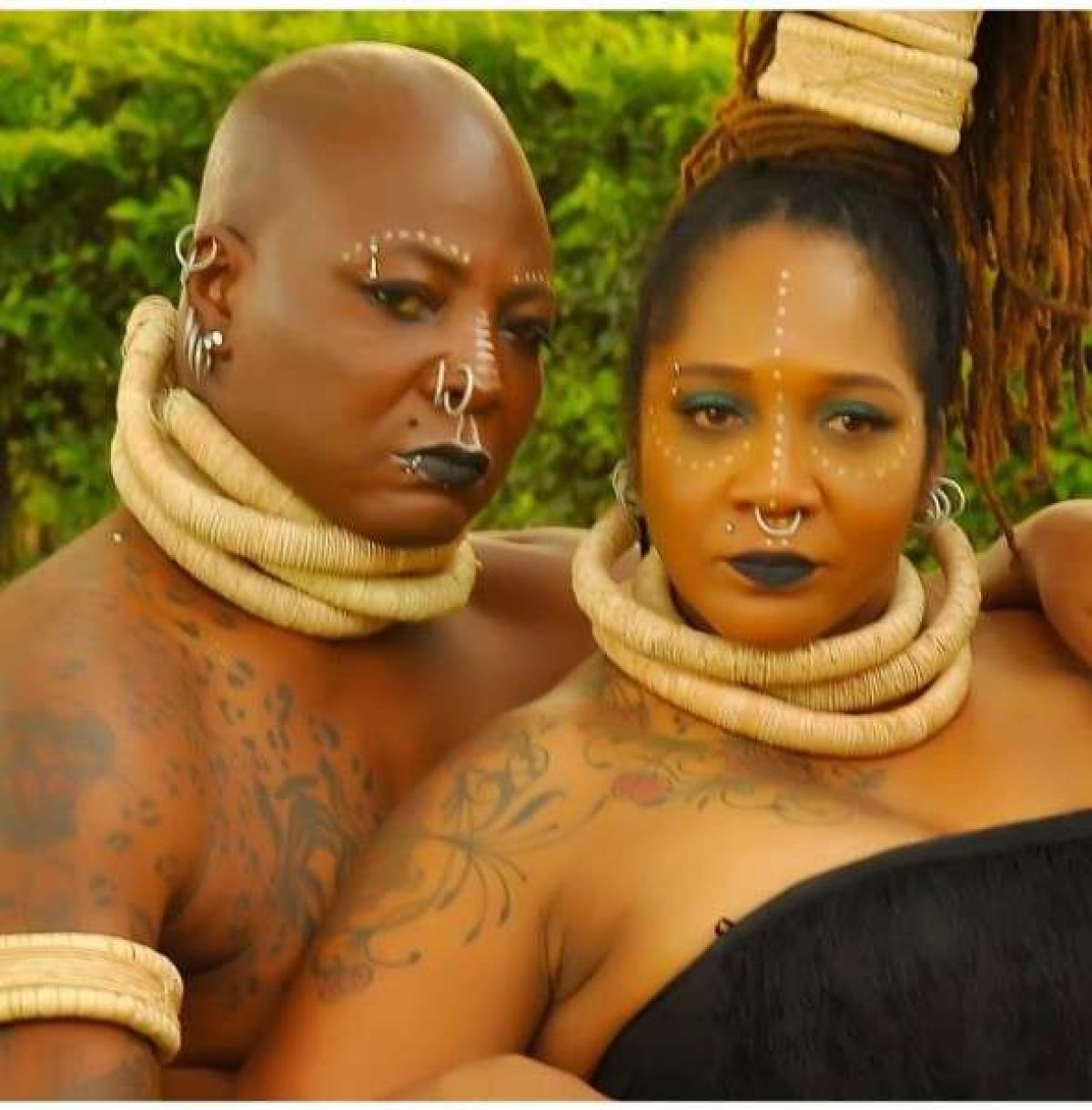 Charles Oputa, often known as Charly Boy, is a veteran musician from Nigeria who has suggested divorcing his wife Lady Dianne.

“Dear People, What would you say if I told someone that, after more than 45 years of marriage to my wife, I was returning to my single status? I don’t talk about how difficult the marriage of a Tin is. It gets harder the longer you stay. What ought I to do? I’m worn out, “Tweeted he.

In 2018, Charly Boy and Lady D, as they are affectionately known, exchanged official vows to become husband and wife.

The Sisters of Jesus the Redeemer Catholic Church chapel at Gwarimpa Estate, where he lives, served as the wedding venue.

According to reports, Bishop Matthew Kukah, a well-known priest, presided over the wedding.

Family members and the couple’s close friends attended the wedding.

In a Boston, Massachusetts, hair salon where he had gone to get his hair done in 1974, Charly Boy met Lady Dianne, an American.

In 1974, when he was 19 years old, The Music wed Stella in an Onitsha Catholic Church.

One child was born as a result of the union.