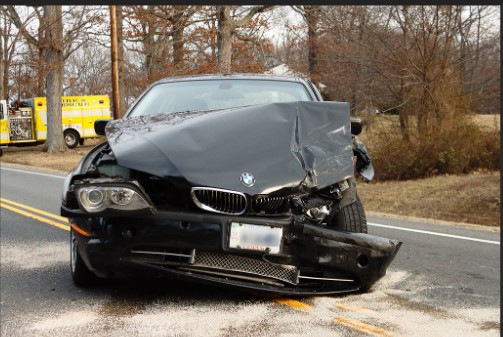 Importers of used vehicles also known as Tokunbo have now resorted to the importation of accidented cars following the astronomical rise in the cost of imported second-hand vehicles popularly known as Tokunbo.

The importers have complained that cost of used vehicles have risen by over 100 per cent in the last six months as a result of the new policies on importation of used cars.

The Nigerian Custom Service {NCS} had introduced a new valuation system known as the Vehicle Identification Number {VIN} valuation system used for allocating standard values to all vehicles coming into the country.

According to Customs, the system automatically determines the value of import duty that an importer is expected to pay on any imported car immediately after the vehicle is passed through a dedicated scanning machine.

Chief Metche Nnadiekwe, the President of United Berger Automobile Dealers Association in Lagos alleged that there is a calculated attempt to prevent those in the middle class from owning vehicles in reacting to the cost of used vehicles.

The President of United Berger Automobile Dealers Association called on the Federal Government to urgently review the new policies on importation of used vehicles to protect the business of importers.

Nnadiekwe said, “I think there is a calculated attempt to black out the middle class from owning a car of their own in this country, otherwise a car that is supposed to be cleared with N600, 000 is now cleared with N2.5 million and if there is delay, you will still have to pay for demurrage”.