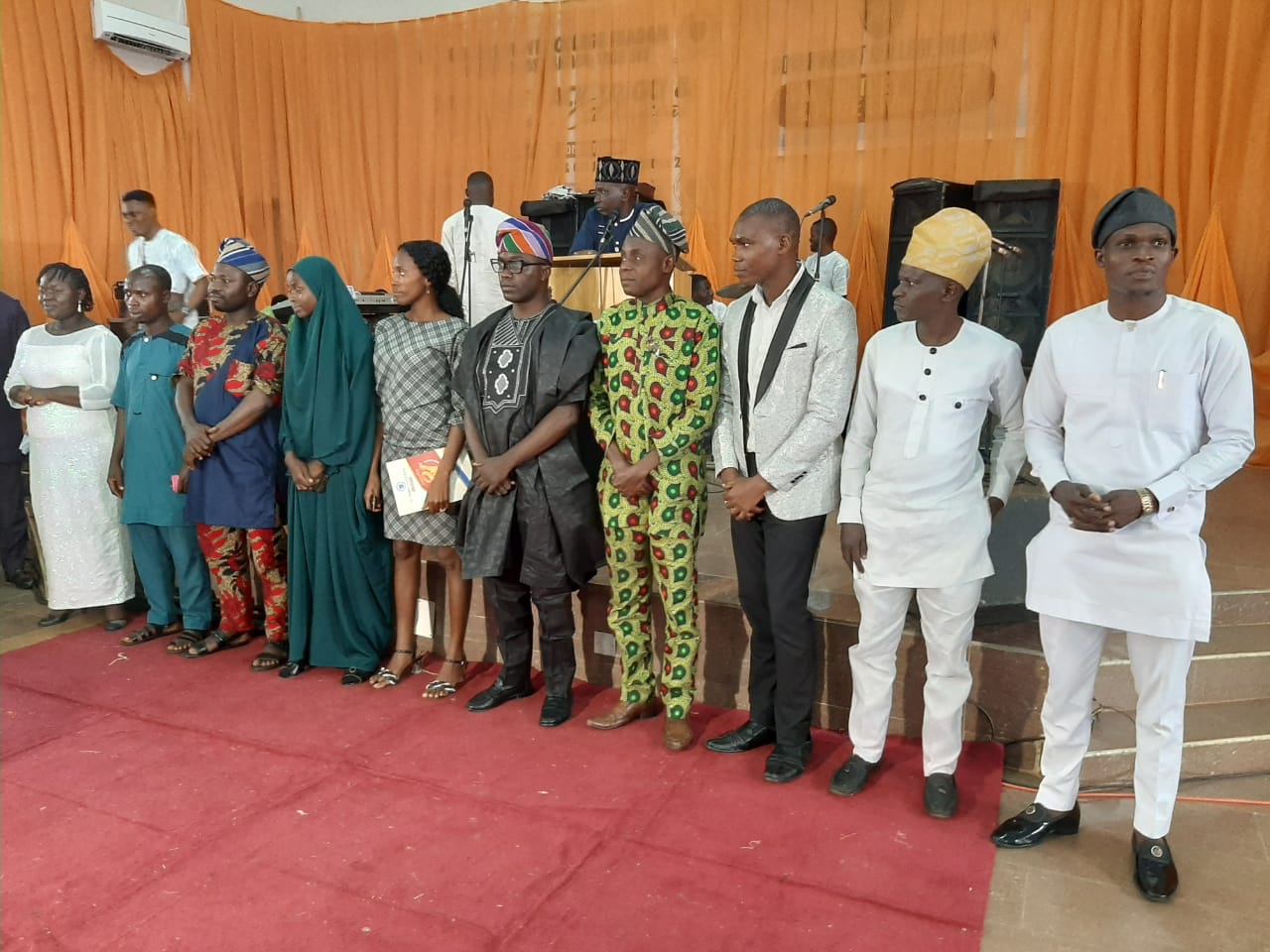 The 1985 Set of Government College Ibadan Old Boys Association (GCIOBA), during their annual anniversary have said that the GCI inter-house football competition will be revived again.

The Set Chairman, Engr. Bukola Alabi stated this while giving his speech during the continuation of the Annual Anniversary of the Set last Saturday.

Alabi said that the steps taken to revive the Senior school Annual Football inter-house competition will go a long way to deepen the total restoration of the school.

He further went on to say that the proposed Annual inter-house football competition will go a long way to deepen the total restoration of GCI. He then unveiled the name of the Competition as “1985 SET FOOTBALL SENIOR INTER-HOUSE COMPETITION”.

” The Inter-house soccer competition is envisaged to be a standout event at the anniversary. The football culture and traditions as it stands today in GCI requires huge intervention. What we have today cannot be compared to what was obtainable in our days in GCI. The decision by the current exco of the class set to intervene in this regard is a timely and welcome development.”

Speaking on the Space Club sponsoring program, he said, “We have decided to continue with support of the Space Club with N100,000 annually for execution of specific programs that will add value to the boys, club and school in general. The Space Club is a brainchild of one of us, Dr. Foluso Fagbeja and was supported by our set from inception and birthed last year during our anniversary.

“We will continue to sustain the club going forward.” he added.

He also, thanked the GCIOBA 85 set members for their support in making the Anniversary a memorable one despite the global and local economic crisis.

Meanwhile, the Chairman of Project Implementation Committee, Mr Lanre Olubi, expressed his happiness when he said that during the valedictory service on Friday in the hall, what he saw was what he met when he was a student at GCI.

He added how the GCI head of school held everyone spell bound with his Valedictory speech while the best graduating student Asala Oreoluwa did the same. This action got him a cash reward of N50,000.

Lanre Olubi, also mentioned that this action by the boys are those things that actually made the Old boys to be what they have become today. He assured that the OBA will continue to give back and will never stop or get tired of giving back.

“We have renovated classes, renovated the corpers lodge, supplied mattresses and at a time, we were paying the teachers employed by the Old Boys Association (OBA). We will still continue to give back, we will not stop, we will not be tired” he said.

He however, thanked the school management and project implementation team for their full support in achieving this year’s project.

Earlier in the day, medical checkup was conducted for all members present and novelty football match between the GCI ’85’ and ’92’ class set.

The match started at about 9am and ended with a 2-1 scoreline in favour of the 1985 Set.

Afterwards, there was the ’85’ set Annual General Meeting where they discussed about how to progress as a group and impact on the lives of members and, improve on the facilities and quality of teaching of the school.

The year’s anniversary according to the chairman, is aimed at giving back directly to the Present GCI boys, impacting their lives and to appreciate the best teachers in the school; numbering 10. 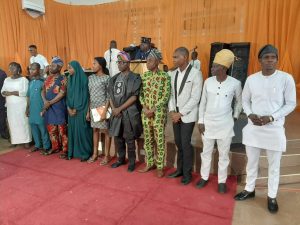 However, outstanding students were also rewarded with cash gifts by the set during the luncheon. The Class Set Chairman also announced the sponsorship of “WAEC and JAMB registration fees for the best 20 students, which automatically means their parents won’t need to pay a dime for their sons to be a part of the exams.”

One of the present students and Editor of GCI press club, Abdulrazak Godwin while speaking with Hotjist.com aired his opinion on the departed members of the 1985 set.

He commended the 1985 set for the honor of the departed ones amongst them yearly, with a minute silence in remembrance of them.

He added, he had lost someone very close to him and would not want him to be forgotten.

Recall that the event started with a prize giving/and valedictory service at the Lalekan Are Hall at the GCI premises on Friday, 30th of September, 2022 in which so many students were awarded for their relentless efforts in making sure they excel in their studies.

The event continued with an inter-house football match between the Grier and Field houses respectively.

Grier House won the highly entertaining match by two goals to nil with both goals scored by Abdul-Lateef Farouq in the first half.

However, earlier in the week, there had been a debate and quiz competitions between the Junior School 1 and Junior School 2 boys.

The outstanding students were also awarded for their excellent performance during the educational exercise.