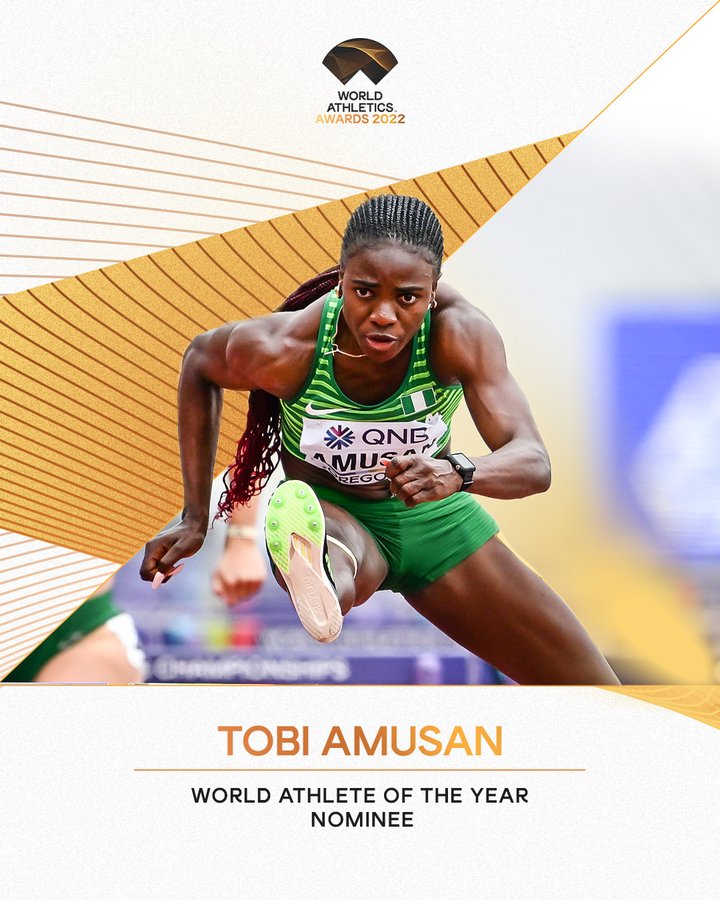 Tobi Amusan, world 100m hurdles champion and record holder, is delighted to have been nominated for the Women’s World Athlete of the Year 2022 award.

The Nigerian athlete is among the 10 women athletes released on Wednesday morning by World Athletics as nominees for the award. 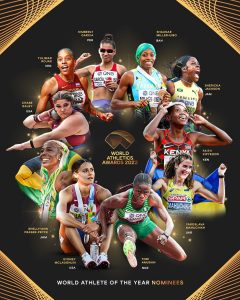 In a message on social media, the athlete expressed gratitude for the honour of being nominated for the prestigious award and her desire to bring it home.

“I’m short of words! Through the grace of God, I have achieved so many firsts by a Nigerian’ and this is yet another one,” Amusan posted on her Facebook page.

“I’m so honoured to be selected as a World Athlete of the Year nominee and the first Nigerian ever to reach this height. I have twice been named Nigerian Athlete of the Year by Athletic Heat platform, but this is my first international nomination and I want us to win it!”

Amusan had a great year in 2022, setting a new world record for the 100-meter hurdles and winning gold at the World Athletics Championships in Oregon in 12.12 seconds. She followed that up with another gold medal at the 2022 Commonwealth Games in Birmingham, then successfully defended her Diamond League Trophy in Zurich in a time that set a new meet record of 12.29 seconds. Gail Devers, a U.S. legend, held the previous record, which has stood for 22 years. 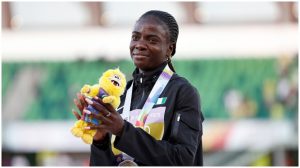 Amusan is also the African champion and record holder after retaining her title in Mauritius in June.