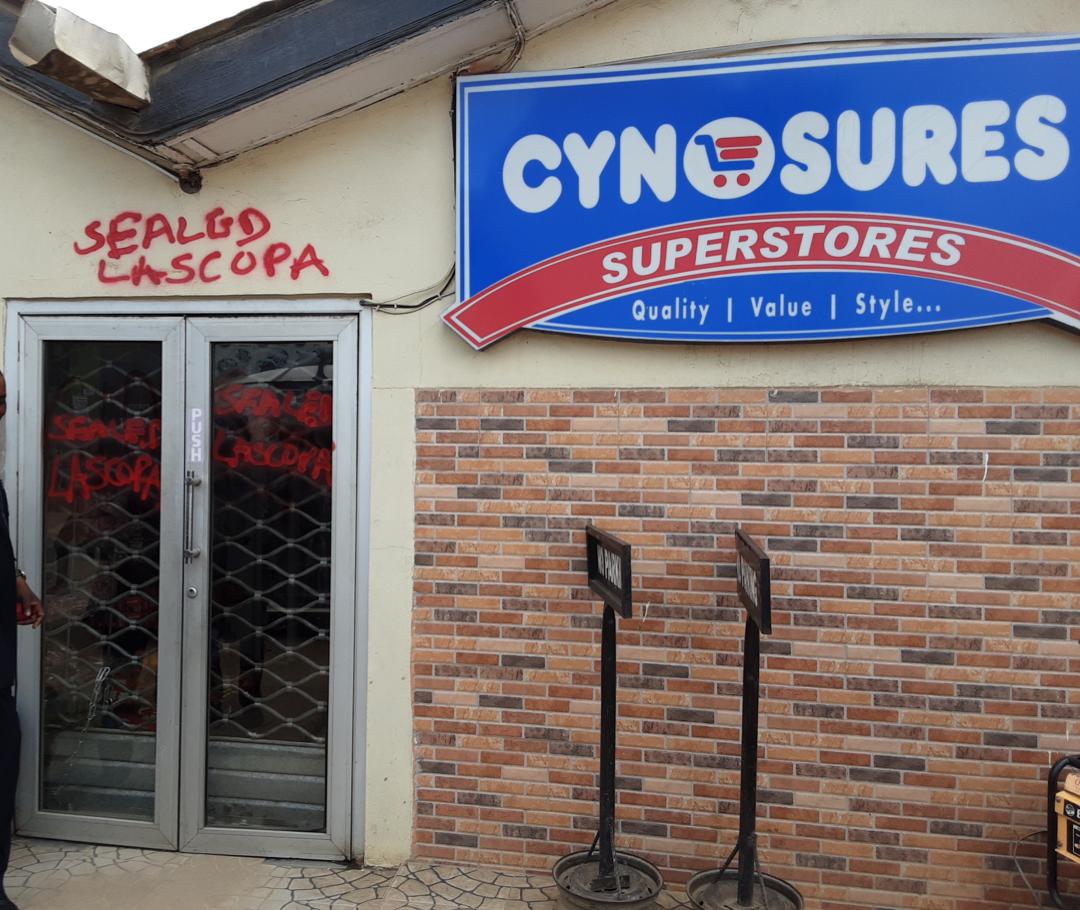 The Lagos State Consumer Protection Agency (LASCOPA) has sealed Cynosure Associate Super Stores, located at 18, Lateef Salami Street, Ajao Estate, over the display of expired products on the shelves, while another Supermarket, Valuepoint Supermarket, situated on the same street, was similarly issued a non-compliance order over the display of expired products.

Speaking on the exercise, the General Manager of LASCOPA, Mr. Afolabi Solebo Esq., said the Monitoring and Enforcement team of the Agency had visited the Cynosure supermarket on Monday, 12th September, 2022, during a routine monitoring exercise where some items displayed were noticed to have expired. 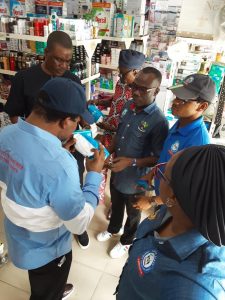 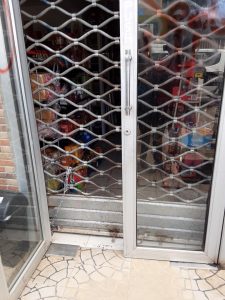 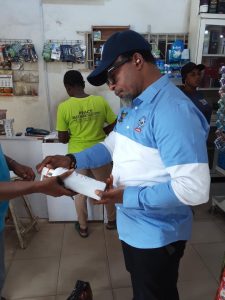 He said the team, therefore, directed the management of the supermarket to remove the identified products from the shelf, but the outlet failed to comply with the directive after a revisit by the gang a few days later. This led to the issuance of an invitation letter to the management of Cynosure and the eventual sealing of the supermarket on Friday due to failure to comply.

Similarly, he said LASCOPA Monitoring and Enforcement team had also issued a non-compliance order to Valuepoint Supermarket, situated on the same street, over the display of expired products.

“The exercise is to serve as a deterrent to other supermarkets and sales outlets that are in the habit of trampling on the rights of consumers, some of whom are often ignorant or in a hurry to check the expiration date of products that they want to buy”, he added.

While charging consumers not to hesitate to report any supermarket or shops within the state where such products are sold, Solebo enjoined residents to always ensure to check the information contained on the label of items about to be purchased.

The General Manager reiterated that LASCOPA services are free and enjoined all members of the public to forward their complaints on any product or services to the agency at 2b, Soji Adepegba Close, off Allen Avenue, Ikeja or send them to the Agency’s e-mail addresses: lascopa@lagosstate.gov.ng and lascopa@gmail.com for a prompt response.