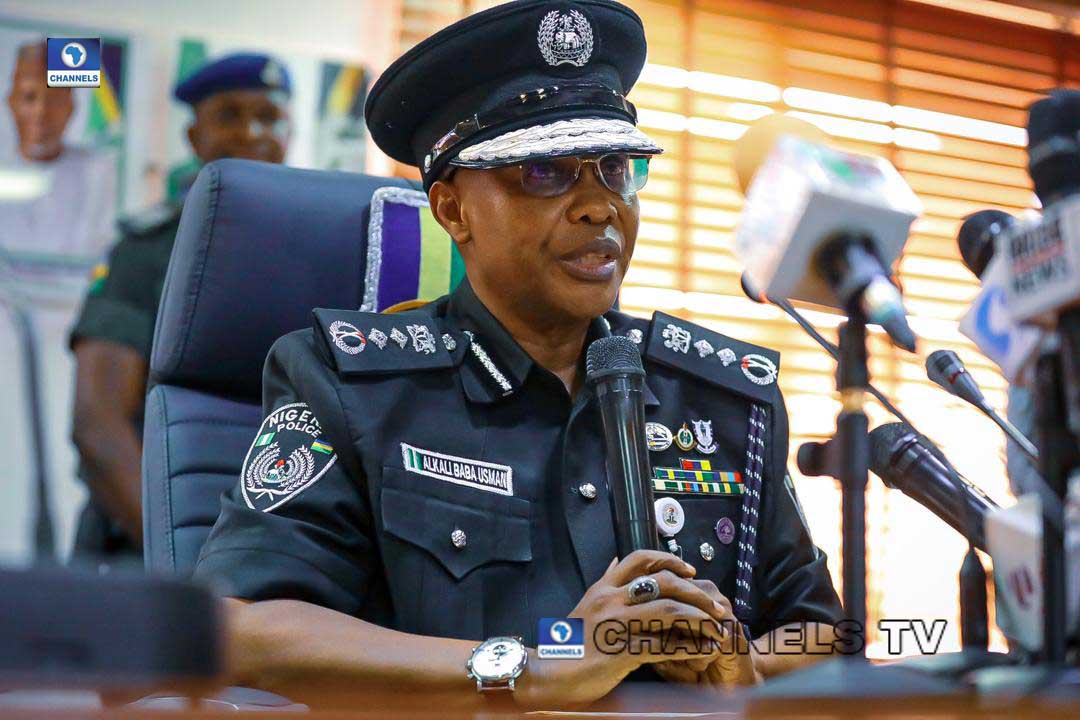 …….. promises operational support along the expressway

Following the briefs on insecurity Along the Lagos/Ibadan Expressway from the Commissioners of Police in charge of Lagos, Ogun, and Oyo State Commands, the Inspector-General of Police, IGP Usman Alkali Baba, psc(+), NPM, NEAPS, fdc, CFR, has ordered an immediate restructuring of the security architecture on the expressway to provide adequate deployment of officers and assets to ensure the protection of lives and property along the expressway and forestall kidnappings and other ugly incidents thereon.

The IGP also emphasized that the Police Authority is not insensitive to the prevailing security challenges on the Lagos/Ibadan Expressway, but has rather been engaged with charting a path towards decimating the security issue and strategically eliminating the threats along the expressway; hence the on-the-spot assessment of the black spots along the way by the CPs Ogun and Oyo on the directives of the IGP for enhanced safeguard of the expressway.

The Inspector-General of Police, therefore, pledges adequate operational support in form of technology-based and tactical operational assets for the Commissioners of Police in charge of Lagos, Ogun, and Oyo, and Heads of tactical operational units in the area to combat the current trend of crimes and criminality on the Lagos/Ibadan Expressway.

In the same manner, the Inspector-General of Police has therefore called on well-meaning Nigerians, particularly road users, hunters, community leaders, and other stakeholders who ply the route to constantly expose known criminals who terrorize innocent Nigerians along the route and within adjoining communities to the Police and other security agencies for immediate arrest and prosecution.