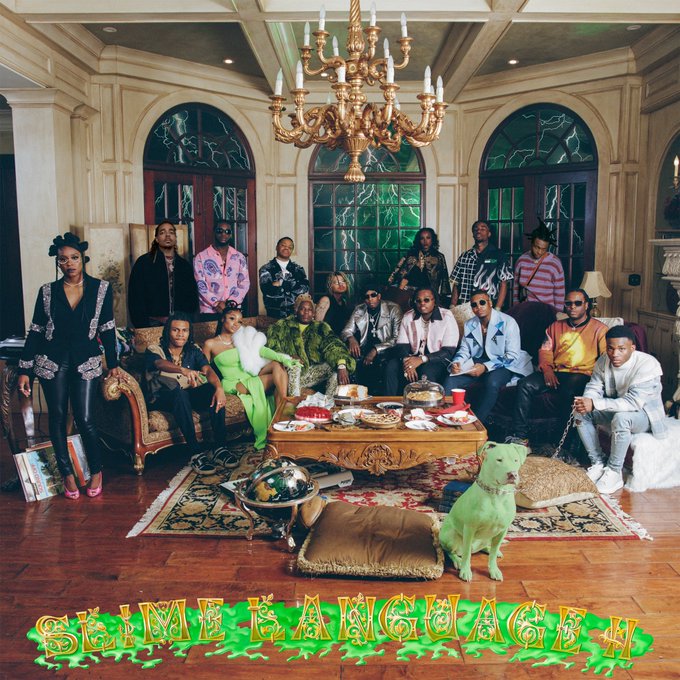 Prosecutors continue to build their case against Young Thug and Gunna, as well as their suspected allies.

Prosecutors aren’t easing up on the label or its suspected affiliates while YFN Lucci awaits a ruling on whether or not he will be released on bail following YSL’s RICO prosecution.

Since the beginning of the case, we’ve been following it closely; Young Thug, Gunna, and 26 of their suspected collaborators were named in a long indictment, and the rappers were detained.

They are still being held in detention as the District Attorney’s Office develops its case, although both Gunna and Thugger have rejected the claims.

Lucci was reportedly named in the indictment, as was Lil Wayne, in two separate incidents that the authorities claimed involved Young Thug.

Wayne’s bus was shot at back in 2015, and while both Birdman and Thugger were named by authorities as persons who may have been involved, neither of them ever faced charges.

Meanwhile, Lucci has reportedly faced tough times behind bars after being stabbed months ago.

According to a report by Complex, Fulton County District Attorney Fani Willis expounded on the case being constructed against YSL.

“And what myself and any law enforcement member can tell you as a result of that [is] the back-and-forth gun violence and murders that have occurred, have probably been in excess of 50 since 2015—triggered by that in the back-and-forth between that [YSL] gang and other gangs.”

Thugger has reportedly been complaining about his jail accommodations, but the Cobb County Sheriff’s Office clapped back by showing Thugger wasn’t under “tortuous” conditions.