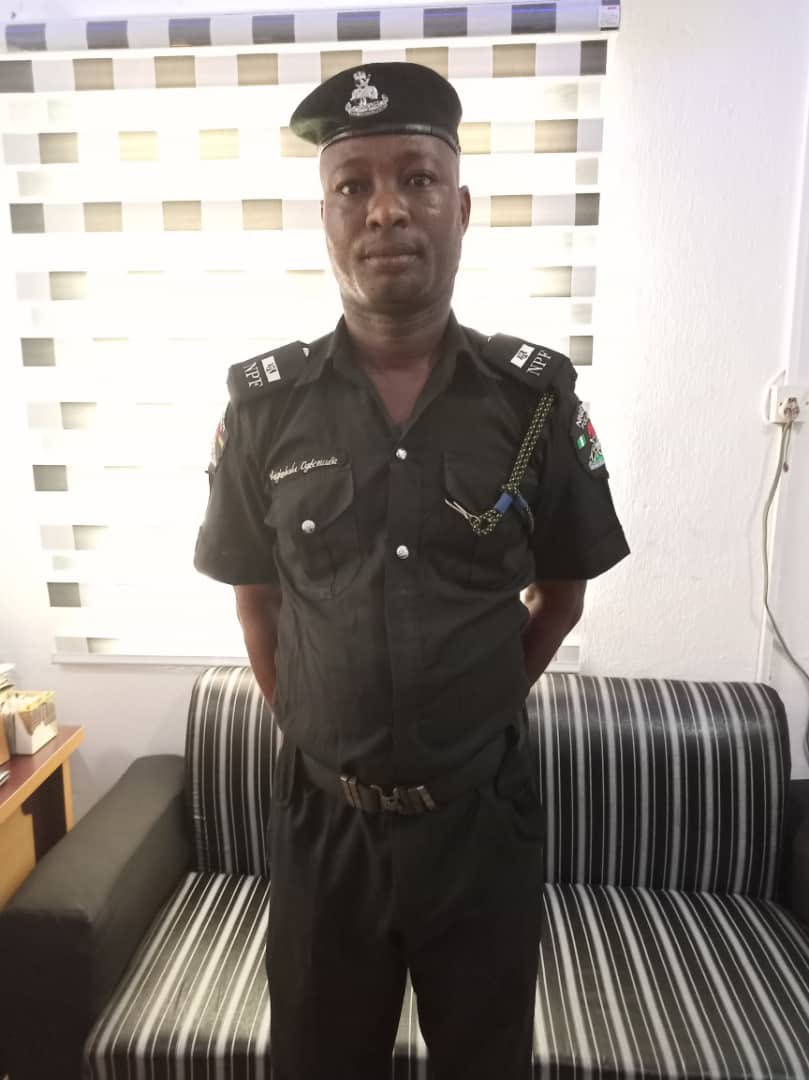 The Kwara State Police Command has announced the arrest of policemen involved in the physical assault of two brothers in Ilorin, the state capital.

The Public Relations Officer (PRO), of the command; Supritendent of Police Okasanmi Ajayi; stated this in a press release on Wednesday in Ilorin.

He said; “The attention of the Kwara State Police Command has been drawn to a video currently trending on some social media platforms, where a young man later known as Adeleke Ridwan ‘m’ aged 22years and his elder brother one Adeleke Habeeb ‘m’ clothes sellers in Challenge area of Ilorin, were accosted by men of the Kwara State Command’s Anti Robbery team along Unity roundabout Ilorin, for a routine check.

“The boys were manhandled and slapped by a member of the Anti- Robbery team, identified to be Inspector Aigbobahi Ogbemudia. The command wishes to state emphatically, that the policeman has no right to hit or assault any citizen, regardless of his status, even as a suspect under investigation.

“For the single reason of lack of discretion on the part of members of the police team, the Commissioner of Police, Kwara State Command, Cp Tuesday Assayomo psc(+) has directed that the erring policemen, who have been arrested as identified by the victims be detained and departmental orderly room trial commenced immediately and apropriate punishment would be apportioned accordingly.This is to serve as a deterrent to others.”